Why Environmental Impact Bonds Are Catching On 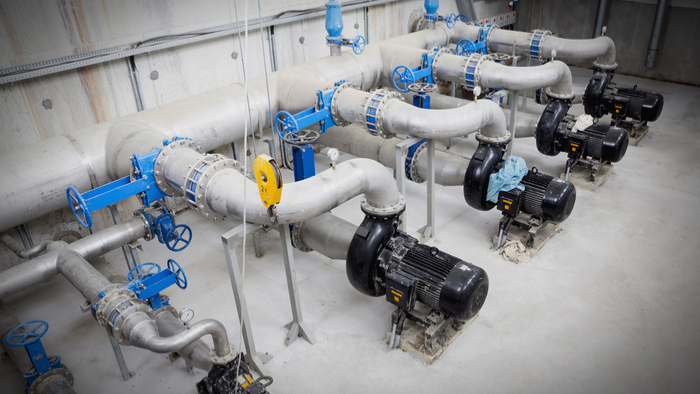 • Environmental impact bonds are innovative ways for investors to finance green infrastructure. Washington D.C. is utilizing this approach to fix their sewage system and enhance the region’s water quality.

• What are the potential pitfalls using environmental impact bonds as financing?

• Learn about the interest in green bonds from investors, along with the hesitation due to transparency concerns.

Washington, D.C., had a problem. Like many cities with antiquated sewer systems, D.C. was under orders from the Environmental Protection Agency to reduce stormwater runoff that threatened the region’s water quality.

To solve the problem, the city wanted to experiment with “green infrastructure” as an alternative to building costly new pipes and pumps. But green infrastructure had not yet been tried at that scale, so how could the city finance this unproven approach?

The answer, for D.C., was to launch the nation’s first environmental impact bond in 2016. An EIB enables the city to share the risks — and the rewards — of innovative problem-solving with investors.

. EIBs are considered a “pay for success” strategy because investors’ returns depend on whether the project meets its goals. Because of the need for extensive measurement around those goals, the jurisdiction also learns what works best for future planning.

In 2005, D.C. entered into a consent decree with the EPA to address this problem. The city’s plan A was a $2.6 billion tunnel system to capture the combined-sewer overflow. But halfway through that 20-year project, green infrastructure began to look like a viable and less expensive plan B. And green infrastructure has the potential to create ancillary benefits such as increasing access to green space, reducing the urban heat island effect and creating ongoing jobs in landscape maintenance. The EIB allows D.C. to test that hypothesis at scale.

Of course, testing a hypothesis depends on rigorous monitoring and evaluation, a feature that distinguishes EIBs from other modes of finance, such as standard municipal bonds. But while the full results of the D.C. EIB won’t be known until the project’s completion in 2021, other cities are already betting on the new approach.