Why Foundations Should Be Analyzing Their ‘End Spend’ 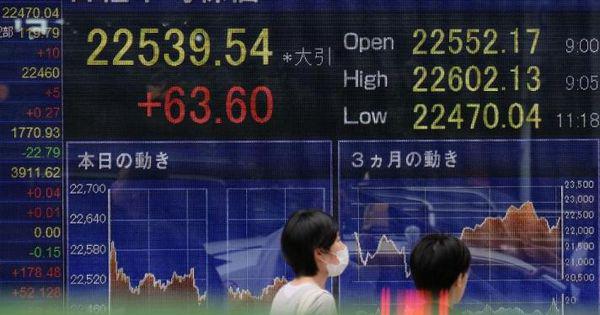 · Jake Hayman explains the struggles with grantmaking and why foundations should be analyzing their ‘end spend’ to ensure funds are spent effectively in the best way possible.

· How would using this mindset affect grantees? Would analyzing a foundation’s ‘end spend’ make for more effective spending and grantmaking?

· Learn how venture capitalism can change grantmaking for the better.

Although there is often a common rationale between why a foundation gives to a specific set of organizations – their geography, size, programmatic focus, etc. – once the money is out of the door, most foundations look at grants in complete isolation of each other. They never analyze what the grants are spent on cumulatively. If they did, they might think differently.

Imagine you are a foundation that donates to youth charities in one geography – each year you get 50 applications from charities delivering various forms of youth services and every year you distribute $1 million across 10 of those charities. Though those charities may be unique from each other in their purpose, ideas and approach, what they spend money on will likely have significant overlap.

A typical youth charity might spend half its budget on frontline workers. If you are funding each small charity $100,000 per year into a budget of $500,000, you don’t really have the scale to think about workforce development strategies. If, however, you look in the aggregate over a 10-year period, you might think differently. In such a case you are not just spending $100,000 over one year on one charity, but instead funding $10,000,000 over 10 years into a set of charities. Those charities are cumulatively spending $25,000,000 on youth workers over that same period. At this point the numbers get interesting.

Read the full article about analyzing your end spend by Jake Hayman at Forbes.