Why Gender and Gender-identity Hate Crime Stats are Artificially Low 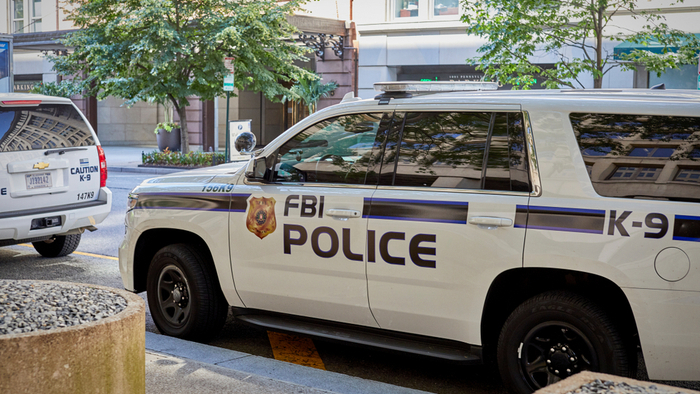 • Weihua Li explains why gender and gender-identity hate crime stats supplied by the FBI are so much lower than self-reported numbers.

• What does this discrepancy in FBI data mean for funders working to address hate crimes? How can funders support the collection of accurate hate-crime data?

If you ask people across the country whether they have been a victim of a bias crime because of their gender or gender identity, tens of thousands have stories to tell.

An analysis from the Justice Department estimates that between 2013 and 2017 more than 55,000 hate crimes targeting victims’ gender took place on average each year. That’s almost 30 percent of all hate crimes reported by victims.

But you wouldn’t know that from the most recent hate crime statistics released earlier this month by the FBI. The new data show that last year police departments around the country reported 215 gender-related hate crimes targeting men, women, transgender and nonbinary people. They represented 3 percent of the total incidents in the FBI’s numbers.

That figure does not include hate crimes motivated by more than one bias—an assault against a transgender black woman, for example, may be motivated by their gender identity as well as their race. It also doesn’t include crimes against the LGBT community as a whole, which the FBI categorizes differently.

For years, the number of hate crimes in the FBI’s annual report has been consistently lower than that in the victim surveys. Still, the discrepancy between the two reports is greater in gender-related hate crime than any other type. This widening gap reflects key challenges for police departments dealing with hate crimes, especially those against women and transgender people, scholars and law enforcement officials say.

Police reports and the victims surveys capture different aspects of the criminal justice system. The survey asks American households each year about their experience with crime, whereas the FBI collects numbers from local police departments that voluntarily participate in its Uniform Crime Reporting Program.

Last year, more than 16,000 law enforcement agencies provided hate crime figures to the FBI, and more than 80 percent of them—including every agency in the state of Alabama—reported that no hate crimes occurred in their jurisdictions at all.

Only about half of hate crime victims report the incidents to the police, said Frank Pezzella, an associate professor at John Jay College of Criminal Justice. Pezzella’s research on the victims survey shows the top three reasons for not reporting to law enforcement are “reported to a different official,” “not important to police” and “personal matter.”

For example, hate crime victims may choose to tell their bosses or school officials instead, or they may choose not to report it at all because they don’t want to be outed by the police, Pezzella said. That’s more likely to happen in groups that historically do not trust law enforcement, like the transgender community.

Read the full article about gender and gender-identity hate crime stats by Weihua Li at The Marshall Project.