Why Is Maternal Mortality Increasing as Infant Mortality Decreases in the U.S.? 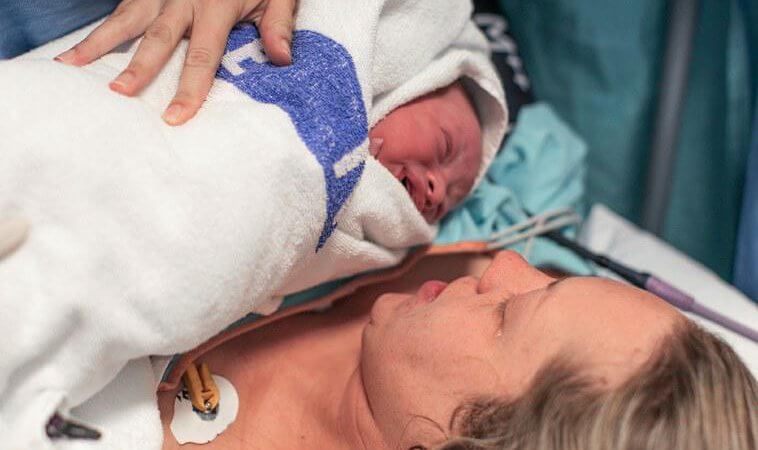 • Erin Sagen discusses the disconnect between child and maternal mortality rates in the United States healthcare system, where the baby’s health is treated as the primary concern.

• Where is treatment for mothers being conducted effectively? How can healthcare shift to prioritize the health of the mother as an individual, rather than as an incubator?

• Learn more about racial disparities in maternal healthcare in the U.S.

The divergent outcomes between mothers and infants do suggest different approaches to care, and perhaps research, too. In the recent investigative series “Lost Mothers,” ProPublica and NPR reported that “the American medical system has focused more on fetal and infant safety and survival than on the mother’s health and well-being” in the last 50 years because of an aggressive public health campaign to reverse infant mortality trends.

In the effort to save babies’ lives, mothers lost out. Consider the emergent specialty of maternal–fetal medicine, which “drifted so far toward care of the fetus that as recently as 2012, young doctors who wanted to work in the field didn’t have to spend time learning to care for birthing mothers,” ProPublica and NPR found.

So how does the culture change? Creating visibility and empathy for postpartum recovery in the broader public may be a start. For example, destigmatizing public breastfeeding, which lowers both physical and mental maternal health risks. Or addressing shame, says 4th Trimester investigator Kristin Tully, which discourages new mothers from seeking help.

“There is a lot of potential for a sort of #MeToo moment,” Dusenbery says. “There’s a lot of silence that prevents women from sort of recognizing how common their experiences are.”

Read the full article on maternal mortality by Erin Sagen at YES! Magazine.