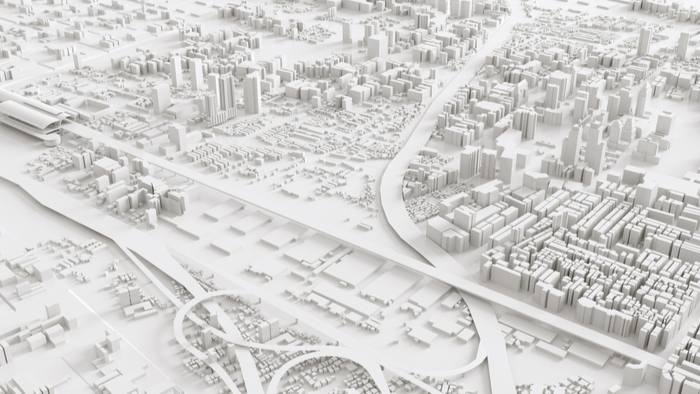 Like any city, Boston is ever-changing. Old buildings come down, new ones go up. Public transit snakes through the city. Everything from schools to grocery stores to trees dot the landscape.

For years, the city has wanted to capture all of this in a digital 3D model that could help guide planning decisions before they take effect in the real world. That model came to be in 2015, and three years later, the city made it accessible to the public.

This digital twin encompasses the current landscape of buildings, transit, trees, daylight and shadows, and points of interest. It also contains proposed and under construction buildings and serves as an archive of what Boston looks like through the years.

“This is like a living, breathing kind of content in that it has the archives in it, it has current and then it has future,” said Carolyn Bennett, deputy director of GIS, or geographic information system mapping, for the Boston Planning and Development Agency. “It sort of covers the whole gamut, and I think that that’s helpful for the agency and the city of Boston as a whole.”

Digital twins, 3D virtual replicas of a given system, place or thing, allow cities and property owners to test out changes before they enact them in the real world. Cities from Los Angeles to coastal Texas and beyond are increasingly using this technology to study the effects of development, traffic, climate change and myriad other situations a city must face.

“You can simulate the effects of your decisions on a physical object, in this case a city or a campus, before you actually make those changes in the real world,” said Ankit Srivastava, associate professor of mechanical and aerospace engineering at Illinois Tech. “It makes the decisions much more data-driven and much less expensive because you can play with various possibilities.”