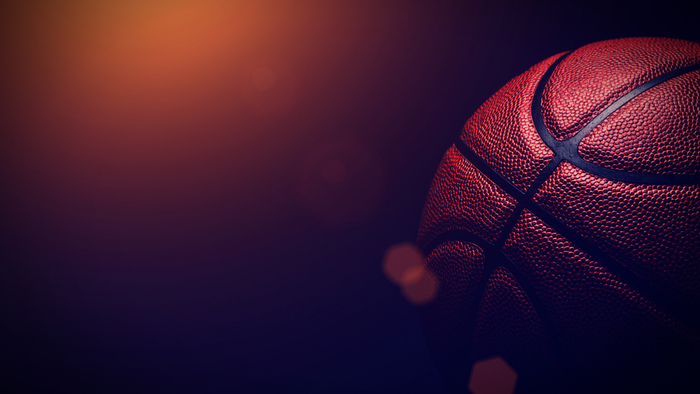 • The Aspen Institute interviews former NBA star Etan Thomas, who has been an outspoken activist and wants to inspire today’s athletes to follow in similar footsteps.

• From Colin Kaepernick to LeBron James, are we entering a new era of athlete activism? In what ways are they raising more awareness for social justice causes?

Etan Thomas was not your average pro athlete. During his nine-year NBA career through 2011, largely spent with the Washington Wizards, he created a reputation as a social activist and frequently spoke out on issues such as police brutality, the Iraq war, and the government’s reaction to Hurricane Katrina.

This year, Thomas wrote the book We Matter: Athletes and Activism, featuring interviews with more than 50 athletes, executives, media figures, and others. Thomas’ goal? To inspire athletes to use their voice to address social justice — a topic he will discuss at the Aspen Institute Sports & Society Program’s sports activism conversation on December 10 in Washington, DC.

In advance of the event, Sports & Society Program Editorial Director Jon Solomon spoke with Thomas about athlete activism in 2018. They discussed the fear black athletes have for their children if they are stopped by police; why Nike invested so heavily in Colin Kaepernick, who protested police killings of black men by kneeling during the national anthem at NFL games; and why the NBA and NFL treat player activism so differently.

Read the full article about why athlete activism matters by Jon Solomon at The Aspen Institute.