Why School Shootings Are So Hard To Stop 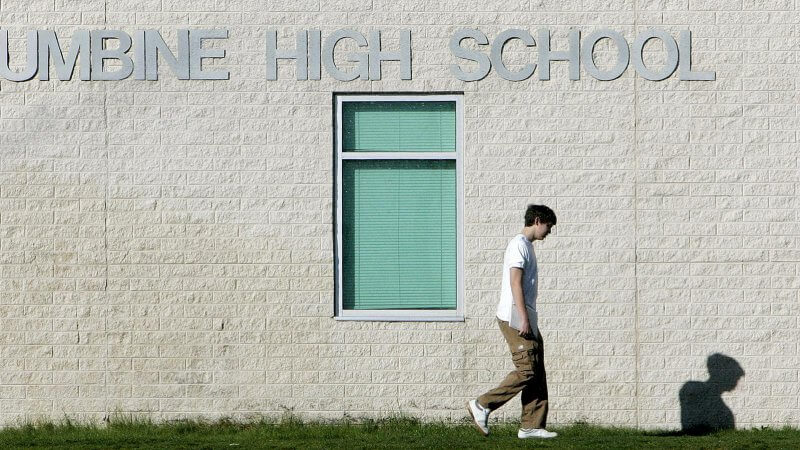 Mary Ellen O’Toole calls the teenagers who murdered 13 people at Columbine High School in 1999 by their first names — Dylan and Eric. O’Toole did not personally know Dylan Klebold and Eric Harris, but she’s thought about them for decades. At the time of the Colorado shootings, O’Toole was a profiler for the FBI and had been tapped to write the bureau’s report on how to prevent mass shootings in schools. What began as a research project has become a life’s work — and a deep source of frustration.

O’Toole is part of a small group of academics, law-enforcement professionals and psychologists who published some of the first research on mass shootings in schools. She and other members of this group began paying attention to the phenomenon in the late 1990s. Two decades later, some of them say not much has changed. The risk factors they identified back then still apply. The recommendations they made are still valid. And, as we saw last month at Marjory Stoneman Douglas High School, students are still dying. “On the news, people are saying we should be concerned about this and that,” O’Toole said, “and I thought, ‘We identified that 20 years ago. Did you not read this stuff 20 years ago?’ … It’s fatiguing. I just feel a sense of fatigue.”

It’s difficult to say definitively how many school shootings have happened in the years since Columbine — or in the years before it. It’s harder still to prove how many would-be shootings were averted, or how many others could have been if additional steps had been taken. But the people who have spent the last two decades trying to understand this phenomenon are still here, and still trying to sell politicians and the public on possible solutions that are complicated, expensive and tough to sum up in a sound bite.

Read the full article about why school shootings are so hard to stop by Maggie Koerth-Baker at FiveThirtyEight.

Learning and benchmarking are key steps towards becoming an impact giver. If you are interested in giving with impact on Public Safety take a look at these selections from Giving Compass.

If you are looking for opportunities to take action and give money to Public Safety, here are some Giving Funds, Charitable Organizations and Projects aggregated by Giving Compass where you can take immediate action.