Why Traditional Childcare Hours Are an Equity Issue 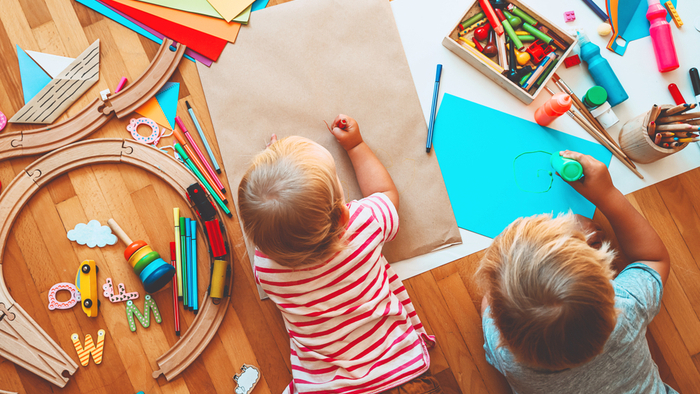 The COVID-19 pandemic has devastated the child care market and forced many child care programs to close their doors—leaving parents with even fewer options. But in addition to creating new challenges, the pandemic has also shone a spotlight on existing disparities, including in child care options for parents who work nontraditional hour (NTH) schedules—defined here as any work outside of 7:00 a.m. to 6:00 p.m. on weekdays.

Previous research suggests NTH work is widespread in the US (particularly in the accommodation and food, arts and entertainment, retail, and healthcare industries), these families face additional challenges finding child care, and the home-based care arrangements these families usually use are less likely to be supported by public funds. These factors, in turn, directly shape the types of child care these families can access, which can limit their opportunities to work, earn a living wage, and support their kids’ healthy development.

Our new research, which studies Connecticut, Oklahoma, and Washington, DC, aims to better understand which families work nontraditional hours. We found consistent patterns across the three places: children in families facing greater structural inequities and barriers to employment, education, and other opportunities—including Black and Latinx families and families with lower incomes—are disproportionately likely to have parents working NTH schedules.

When policymakers understand which parents are more likely to have NTH schedules, they can more effectively and equitably design and target policies to help parents access the child care options that work best for their families.

Read the full article about the impact of non-traditional work hours on childcare by Gina Adams, Peter Willenborg, Cary Lou, and Diane Schilder at Urban Institute.

If you are interested in Early Childhood Education, please see these relevant events, training, conferences or volunteering opportunities the Giving Compass team recommends.