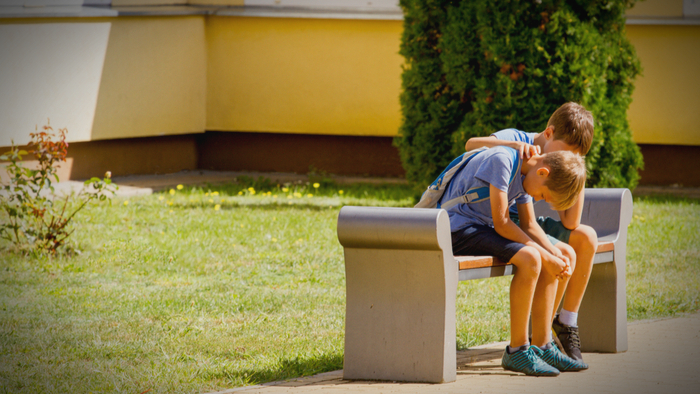 • There is no roadmap for rebuilding after schools and communities have experienced a traumatic shooting. Authors from RAND offer general guidelines for communities to follow in order to heal.

• What are the ways that communities can build networks of support during times of tragedy?

• Read about how to treat mass shootings to prevent suicides.

Within days of the one-year anniversary of the Marjory Stoneman Douglas High School shooting, two students at the school died by suicide, further extending the trauma, grief, and suffering beyond the initial tragedy. Research shows that anniversaries of mass casualty incidents can trigger post-traumatic stress disorder (PTSD) symptoms. Given these suicides and the suicides that followed the Virginia Tech, Columbine, and Sandy Hook shootings, we must ask whether enough is being done to support the mental health needs of survivors of school shootings and the schools and communities in which they occur.

To be optimally responsive to the needs of survivors and facilitate the road to recovery in impacted communities, existing, evidence-based mental health treatments should be identified and disseminated to schools across the nation—not just in the immediate aftermath, but to also address the complex course of PTSD symptoms that may emerge months and even years after an event.

School shootings are considered a rare event with minimal existing research and support systems, so there is often little guidance for schools and communities on how to help survivors heal. School staff are often left not knowing what to do and without access to resources.

A path forward may include the following actions to provide students, school staff, and the community with accessible and effective treatment following school shootings:

If you are looking for opportunities to learn and connect with others interested in the topic of Crime and Safety, take a look at these events, galas, conferences and volunteering opportunities aggregated by Giving Compass.