Why We Need to Prioritize Self-Care in the Nonprofit Sector 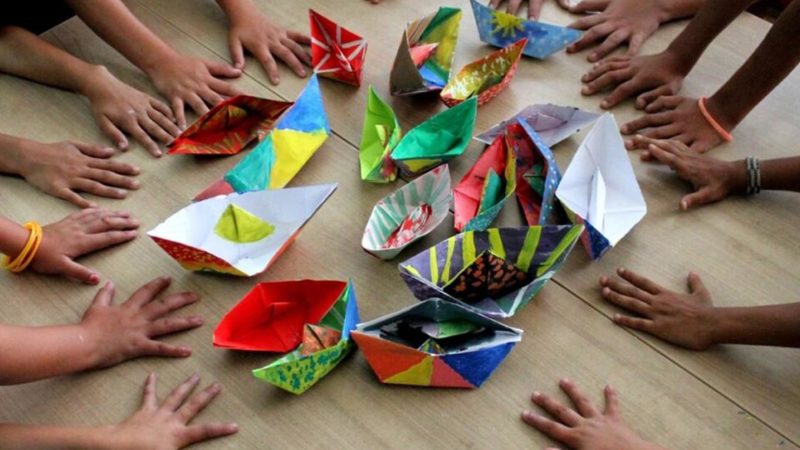 • Hannah Massarella discusses the emotional stress of nonprofit work and ways that those in the sector can practice self-care, including investing in mindfulness programs.

• How can funders help to support the mental health of staff of nonprofits they are involved with? Is your grantmaking making work harder for nonprofit employees? How can you improve your process?

Attention and discussion around the importance of good mental health and wellbeing in the workplace is growing, particularly in light of reports such as that by the Chartered Institute of Personnel Directors, which show that stress is the leading cause of long-term workplace absence. As a result, leading nonprofit directors are developing a wide range of strategies to create workplaces that prioritize staff wellbeing.

An important aspect of wellbeing is self-care, defined by my team at Bird as establishing and prioritising a routine of self support that promotes better health and wellbeing and leads to more creativity, improved productivity and stronger relationships.

However, nonprofit directors and managers face a range of unique challenges when it comes to self-care in the workplace.

Despite a strong desire among nonprofit leaders to relieve staff of the emotional burden of their work, the unpredictable and unreliable nature of funding means this can be a challenge. Funding for staff wellbeing and development often competes with the pressure to invest all available resources into supporting beneficiaries, which at the end of the day is what the charities are judged on.

Read the full article about self-care tips for nonprofits by Hannah Massarella at GlobalGiving.

Learning with others and benchmarking are key steps towards becoming an impact giver. If you are interested in giving with impact for Mental Health, take a look at these events, galas, conferences and volunteering opportunities to connect with individuals like you.