Why You Should Be Investing in Your Employees’ Education 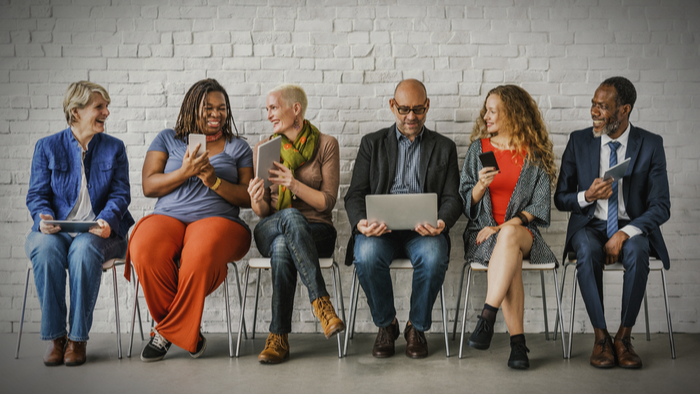 • The Aspen Institute explains the importance as to why employers need to invest in their employees’ education, specifically the frontline employees instead of upper management.

• What are some exemplary companies that are investing in their employees right now? And doing so successfully?

Some estimates say roughly 20 percent of our workforce (40 million people) lack a high school diploma. Another estimated 30 million adults have earned some college credit but no degree, which means they may be even worse off — they could have some college debt but not enough earnings to pay it back.

At the same time, with 40 percent of jobs paying less than $15 an hour, many working adults with college degrees are stuck in dead-end jobs with no savings, no retirement and no predictable schedule around which to try to build a better life.

We must find ways to help more adults work in partnership with their employers to gain the education, training or development they need to advance in their careers.

But that alone won’t fix the problem because much of that money is spent developing upper management, with too little going to build the skills of entry-level employees; many companies offer tuition assistance programs but view these programs as untapped benefits and not as a cornerstones of the learning culture they should be creating within their company.

Now is the time for us to help more frontline workers get the education, training or development they need to move up in their careers. We need to recognize employers who are investing in their workers, promote the policies and practices they use to improve the lives of their workers and highlight partnerships that deliver results.

Read the full article about investing in employees’ education by Jaime S. Fall at The Aspen Institute