Why You Should Care About Systems in Water Sanitation Projects 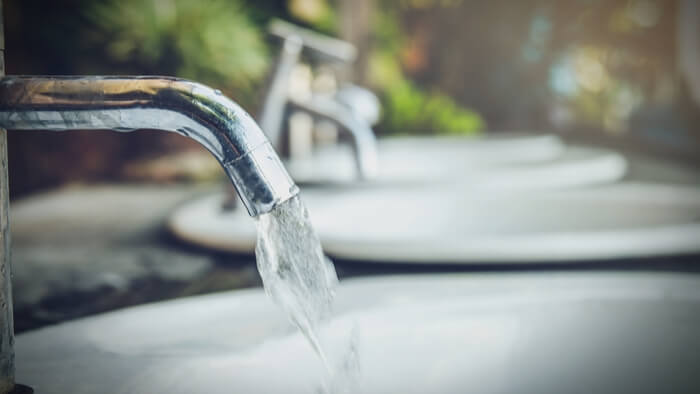 • Water sanitation systems do not get a lot of attention but are integral to making sustainable change around clean water.

• What can organizations do to make funders more engaged on the topic of clean water systems?

• Read more about other organizations that are working towards building sustainable water solutions.

The story has become all too familiar. Volunteers or organizations enter a village, build new infrastructure, and when it fails, they are nowhere to be seen.

The case has become an infamous example of why aid interventions sometimes fail, but it is just one of a number of examples of good intentions with poor outcomes in the water, sanitation, and hygiene, or WASH, sector.

Recently, Devex ran a story on the problem with WASH innovation, which emphasized the importance of taking a service delivery approach.  Experts are highlighting Agenda for Change, a coalition of organizations that seek to demonstrate how to deliver scalable and sustainable WASH services through collective action. Launched in May 2015, it stems from the approaches of its founding partners, including Water for People. The organizations continue to run their individual programs, but say they accomplish more by working together, including by coordinating efforts between staff on the ground, sharing data, and recruiting others to join the movement.

Patrick Moriarty, chief executive officer of IRC, a WASH organization based in the Netherlands that is also an Agenda for Change founding partner talks about how people are largely blind to the complex systems that deliver services like health, education, and WASH.

In order to move away from this dynamic of NGOs building the infrastructure then walking away, a problem that is persistent in WASH but shared across many sectors, both NGOs and donors need to make changes, Lemme of Water for People said. She explained that donors need to recognize the importance of funding the “less sexy stuff” that is harder to count. And NGOs have to get better at tracking those less tangible metrics while also communicating the importance of funding more flexibly than the cost per beneficiary, she added.

Read more about WASH systems by Catherine Cheney at Devex.

Natural Resources is an important topic. Other members found these Giving Funds, Charitable Organizations and Projects aggregated by Giving Compass to be relevant to individuals with a passion for Natural Resources.