Wildfires May Be More Toxic Than Scientists Thought 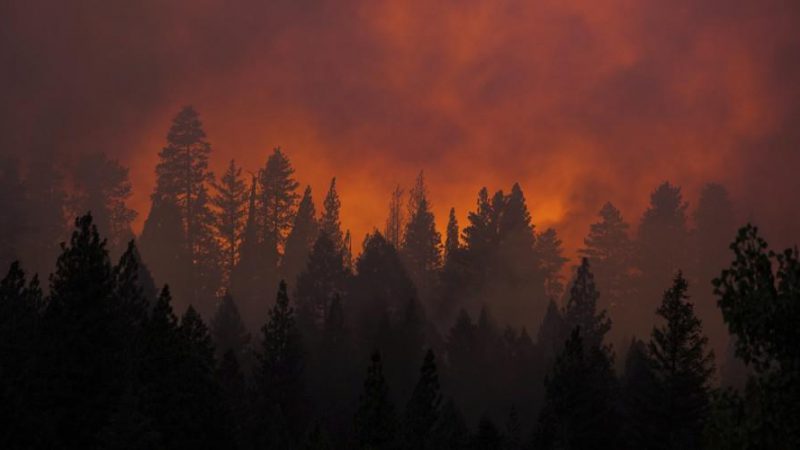 Specifically, Huey and his colleagues found that wildfires seem to emit three times as much of the smallest type of particulate matter—PM1, particulate matter less than 1 micrometer thick—as is commonly estimated. This would be enough to notably worsen air quality in nearby cities.

However, they also suggest a solution. When the NASA plane observed prescribed fires—that is, a wildfire that had been lit and controlled by local authorities—air pollution fell significantly. Prescribed burns have previously been found to reduce wildfire risk; this research suggests they might be healthier, too.

Particulate matter is the deadliest form of air pollution. It’s not a specific chemical, like ozone or nitrous oxide, but any kind of tiny dust that seeps into the lungs, where it can lead to higher blood pressure, heart attacks, and lung cancer. Particulate matter that measures 2.5 micrometers across, or PM2.5, is one of the most tightly regulated and most common forms of air pollution. Less is known about the health effects of PM1…

Read the full article at The Atlantic

If you are looking for opportunities to take action and give money to Environment (Other), here are some Giving Funds, Charitable Organizations and Projects aggregated by Giving Compass where you can take immediate action.