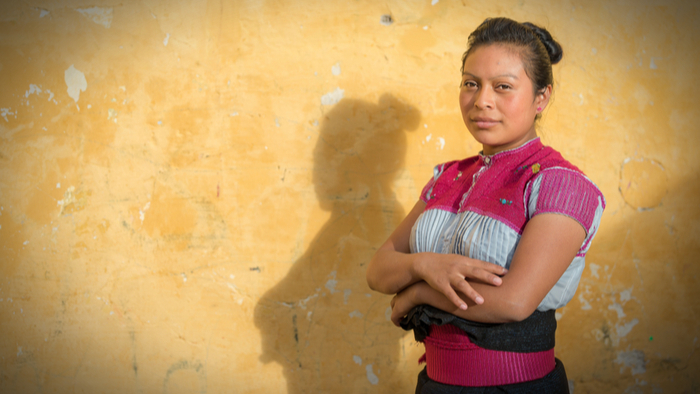 • Ford Foundation reports on how indigenous women around the world are mobilizing to secure land rights, financial freedom and other liberties in remote areas.

• The collective power and determination from these women leaders is inspiring. Aid organizations should look into ways to support their alliances in order to achieve equity.

• Learn why we need to go beyond microfinancing to empower women across the globe.

This inequality holds true in all kinds of places, from national capitals to remote forests. In those more isolated places, women typically have limited rights to make decisions about the land they manage, though their traditional knowledge is critical to protecting their resources, families, and communities, and the climate. According to a recent analysis by the Rights and Resources Initiative, less than one-third of countries have laws guaranteeing women secure land rights.

But around the world, women are mobilizing, and the situation is changing. In Leticia, in the Colombian Amazon, indigenous women leaders from 17 grassroots territorial organizations and 11 Latin American countries joined forces to plan their participation in the forthcoming assembly of the Coordinating Body for the Indigenous Organizations of the Amazon Basin (COICA). COICA is a regional body whose members have rights to over 200 million hectares of tropical forest lands — an area larger than all the farm land in the US. These leaders wanted to ensure that women are well-represented when COICA elects new leadership.

Read the full article about women leaders on the rise by Penny Davies at Ford Foundation.