Women Were Organizing Campaigns Against Sexual Violence Before #MeToo 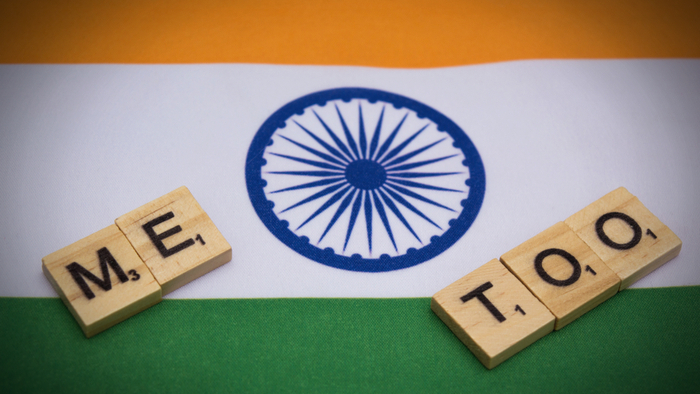 • Alka Kurian, writing for The Conversation, explores the various global movements against sexual violence that women around the world have pioneered long before the #MeToo movement became popular.

• The author discusses how the popularization of #MeToo in the Western world by the international media obscures the global movements against sexual violence that were already happening. How can we become more inclusive with our social justice movements at a global scale?

• Read about the movement to end femicide in Latin America.

In China, sexual misconduct accusations led to the firing of a professor at a top university and the resignation of a high-profile Buddhist monk. In Egypt, it was a highly regarded leader of the Arab Spring who was forced to resign. And in India, sexual misconduct accusations caused a major uproar in Bollywood and forced the resignation of a leading politician and minister.

While the success of #MeToo testifies to the power of social media in putting the spotlight on the culture of misogyny across the world, as a scholar who studies feminism, I know it’s not the first movement of its kind.

Women in countries such as India, Pakistan and others have long organized successful campaigns against sexual harassment.

In 2009 Indian women organized a successful campaign called #PinkChaddi, or “pink underwear,” against the culture of moral policing by Sriram Sene, a right-wing group that attacked young women in bars and young unmarried couples in public spaces on Valentine’s day.

Similarly, in neighboring Pakistan, women have been fighting to stop sexual harassment. The 2009 anti-sexual harassment bill drafted by AASHA, the Alliance Against Sexual Harassment is one of the earliest such examples.

In projecting #MeToo as a global phenomenon, the international media often implies that it was the West that helped mobilize women around sexual violence and gave it a name.

This belief reinforces what Nigerian-American writer Teju Cole has referred to, in a different context, as the “white-savior industrial complex” – a colonial mindset that does not acknowledge to this day the role played by Western dominance in reinforcing women’s subordination in the non-Western world.

Further, it obscures a large number of anti-sexism movements that have long been led by women in different parts of the world.