Women Will Be Part of Changing the Philanthropic Landscape 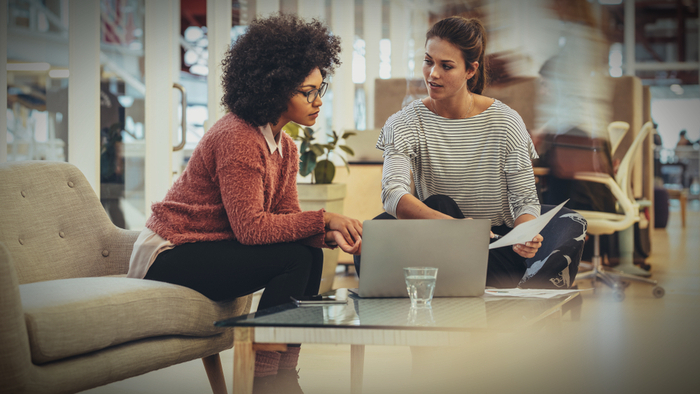 • Shira Ruderman, writing for PhilanTopic, examines the role of women in the changing philanthropic landscape and how they will be at the forefront of strategic change.

• How are you supporting women in philanthropy?

• Read about the rise of female philanthropists.

As the current global public health crisis galvanizes people to give, women are well-positioned to accelerate changes in the philanthropic landscape that are already in motion.

According to Giving USA’s recently published Report on Philanthropy for the Year 2019, charitable giving in America totaled nearly $450 billion in 2019, the second-highest total ever (adjusted for inflation) and a 4.2-percent increase from 2018.

And while conventional wisdom might have predicted a decline in giving over the first three months of 2020 due to COVID-19, the pandemic has actually motivated Americans to give at a rate higher than seen in the wake of the 2008 financial crisis and after the 9/11 attacks. Further evidence of Americans’ generosity was provided by Fidelity Charitable, which released a report in June showing that grant awards from its donor-advised funds since the beginning of the year totaled some $3.4 billion, up 28 percent over the six-month period in 2019.

Another survey, this one conducted by the Community Foundations Public Awareness Initiative, found an 80 percent year-over-year increase in gifts to thirty-two community foundations from March to May 2020.

This shifting dynamic is best understood as a movement started by women eager to engage in philanthropy that has the potential to benefit women. According to the Boston Consulting Group, private wealth held by women grew from $34 trillion to $51 trillion between 2010 and 2016 — an increase of 50 percent in just six years. It’s a trend likely to continue, as a significant amount of the private wealth projected to change hands over the next few decades is likely to be transferred to women.

All of this affirms what I have witnessed as a professional philanthropist and social activist: as women secure more power for themselves, the face of philanthropy will continue to change. It is vital that women shape those trends with intention and an eye to strategy.

Read the full article about women and philanthropy by Shira Ruderman at PhilanTopic.