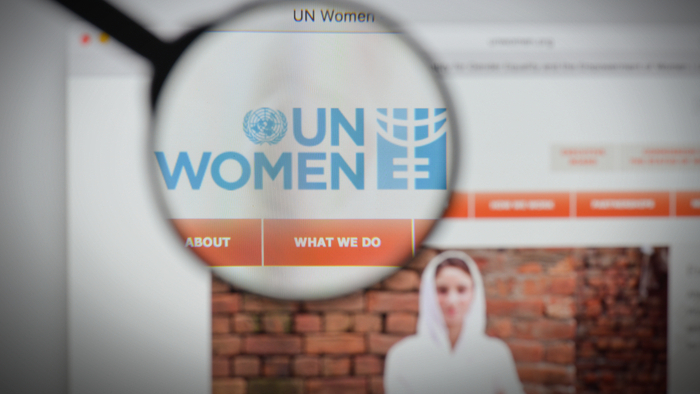 • The United Nations Entity for Gender Equality and the Empowerment of Women, better known as UN Women, has recently ceased working in Singapore, replaced by a new NGO called United Women Singapore.

• The new organization will be committed to fighting for gender equality and investing more into local programs. How can international donors help this organization maintain the same standard as UN Women?

The United Nations Entity for Gender Equality and the Empowerment of Women, better known as UN Women, has withdrawn its operations from Singapore.

A decision taken by the UN’s headquarters in New York means that the intergovernmental body no longer has official representation in the city-state to stand up for the rights of women.

An email from UN Women Singapore’s director to supporters in August last year, seen by Eco-Business, revealed that there were “several reasons” for UN Women’s pull-out from the city-state, but the main reason was Singapore’s rules for charitable fundraising.

The rules oblige Singapore’s civic society groups to ensure that no more than 20 per cent of funds raised go towards charitable causes overseas; the other 80 per cent must be channelled locally.

“Globally, the other national committees are not bound by similar rules,” the email read. “The decision came as a disappointment given that we had been working very hard to raise funds for UN Women.”

UN Women Singapore was informed by the UN’s headquarters that they were closing the Singapore entity in July 2019, and were given a week to wind the operation down.

With the support of Singapore’s Commissioner of Charities and the Ministry of Social and Family Development, the former UN Women Singapore entity has relaunched as a new organisation that focuses more on the interests of women in Singapore. It is called United Women Singapore.

Read the full article about United Women Singapore by Robin Hicks at Eco-Business.

If you are looking for opportunities to learn and connect with others interested in the topic of Global Development, take a look at these events, galas, conferences and volunteering opportunities aggregated by Giving Compass.

In addition to learning and connecting with others, taking action is a key step towards becoming an impact giver. If you are interested in giving with impact for Global Development take a look at these Giving Funds, Charitable Organizations or Projects.