What Youth Employment In Africa Means For the World 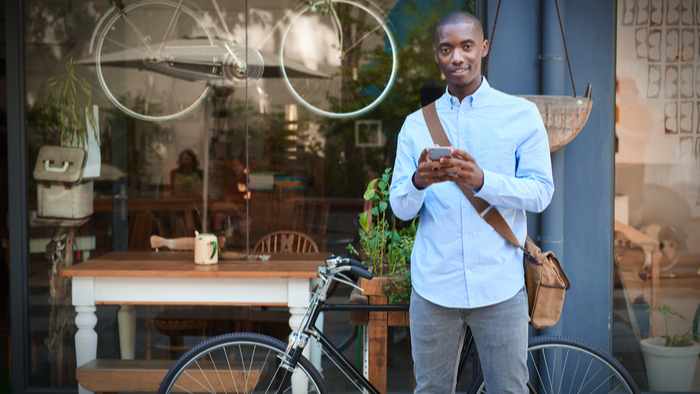 • This keynote speech from the 2018 Donor Committee for Enterprise Development in Toronto, Canada, published by Brookings, explores the surge in Africa’s youth population and what that means for the economy there, as well as the world at large.

• There are ample opportunities in the market, if the workforce is trained properly. How can nonprofits boost the readiness of Africa’s young people for 21st century challenges?

• Here’s why the African private sector is seeking better jobs and candidates.

I see the youth employment situation as both the world’s greatest challenge as well as its great opportunity, and one of the most consequential global megatrends.

Nowhere is the demographic boom and youth bulge more acute than in Africa. Seventy percent of Africa’s population is under 30 years of age and population growth continues to be very rapid at around two and half percent per year. By the turn of the century, Africa will be home to 40 percent of the world’s population or 4.4 billion people, according to United Nations population projections. That is more than double the population in Europe, North America, Latin America and the Caribbean, and Oceania combined. At the same time, population aging is increasing rapidly elsewhere in the world, notably in the advanced economies and several countries across Asia. As a result, 42 percent of the global working‑age population will be in Africa, providing a large offset to the elderly bulge elsewhere. This is a great opportunity for the global economy if this large labor force is equipped with the necessary skills for the jobs of the 21st century and beyond. As healthy and productive members of the global economy, this workforce will significantly expand global economic opportunities. The global middle class will expand exponentially and create tremendous market opportunities for the benefit of all.

If, on the other hand, Africa does not overcome its development challenge and create enough good quality jobs for its young populations, then the region’s youth bulge, which should be a global economic asset, will become a global liability.

Read the full article about youth employment in Africa by Brahima Sangafowa Coulibaly at Brookings.

If you are looking for more articles and resources for Africa, take a look at these Giving Compass selections related to impact giving and Africa.

If you are interested in Africa, please see these relevant Issue Funds, Charitable Organizations or Projects where you can get involved.