Why Repealing the Johnson Amendment is a Bad Idea 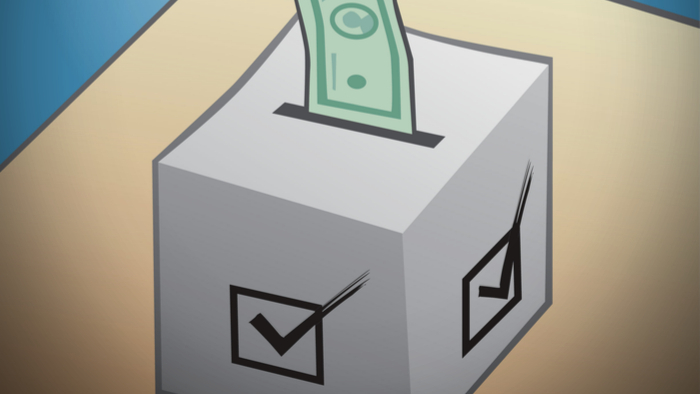 This article was originally published on February 7, 2017.

President Trump has vowed to repeal the Johnson Amendment, a move that — if successful — would strike down the rules that prevent nonprofit organizations from electioneering.

In 2013, I had the opportunity to serve as a member of the Panel of Nonprofit Sector Representatives for the Commission on Accountability and Policy for Religious Organizations.

As a part of that service, BoardSource submitted a position paper that articulated why we should preserve the ban on political campaign intervention by 501(c)(3) organizations. Here’s what we said back in 2013, and what we believe still holds true today:

Since you are interested in Funding, have you read these selections from Giving Compass related to impact giving and Funding?