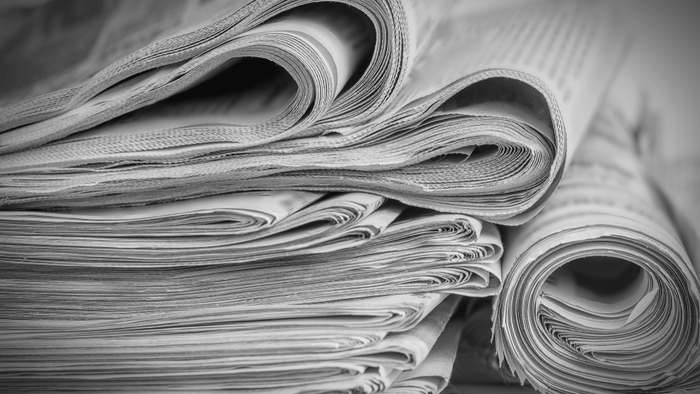 Journalism philanthropy has quadrupled in the last eight years. According to data from Foundation Maps for Media Funding—our research and mapping tool developed in partnership with Candid that tracks the scope of philanthropically funded media worldwide—more than $255 million in journalism grants were made in 2017. That’s up from $69 million in 2009.

As the decline of local news in communities across America continues, we expect that number will only grow.

Why? Because with limited resources and dwindling revenues paralyzing the news industry, it’s clear that journalism needs financial support now more than ever. When news organizations falter, issues at the center of civic life— education, the environment, health, social justice, and economic progress—receive less independent scrutiny from journalists, and citizens have less access to the information they need to engage effectively in their communities. At the same time, misleading stories or fake news masquerading as real news have exploited that information void, causing confusion about who and what to trust.

In response to these challenges, foundations have stepped up to build, support and sustain journalism efforts around the country with a variety of strategy and approaches that reflect the urgency of the moment we’re in. There are too many to name in this article, but here are a few that reflect the broadened scope of support:

Where Can Donors Start?

While not all funders consider themselves media funders, more are becoming aware that—regardless of their programmatic goals and issue area—supporting media not only helps them achieve their stated objectives, but also serves as a powerful tool for social change.

Keeping in mind that you do not need to have a formal journalism program to make grants that support healthy news and information flows, in 2017 we released Journalism and Media Grantmaking: Five Things You Need to Know, and Five Ways to Get Started, a starter guide for foundations and individual donors interested in making news and information grants. In addition to key insights about the state of the field, the booklet provides concrete action steps.

We also support journalism funders through our Journalism Funders Network, a diverse group of more than 50 philanthropic organizations and individual donors that convene regularly, in-person and online, to strengthen connections among members and to offer funders opportunities to discuss their work among peers. We’ve found that regular convenings with our Journalism Funders Network have helped funders develop closer relationships within areas of shared funding and facilitated a growing sense of cohesion across funding areas to more effectively face the challenges to the journalism landscape. The convenings offer deeper insights into the current trends and future directions of journalism funding, which we incorporate into our research and field-building work.

You can find more of the latest data and trends on journalism funding in our newly released report, Journalism Grantmaking: New Funding, Models and Partnerships to Sustain and Grow the Field.