How To Help After A Disaster: A Conversation With Britt Lake 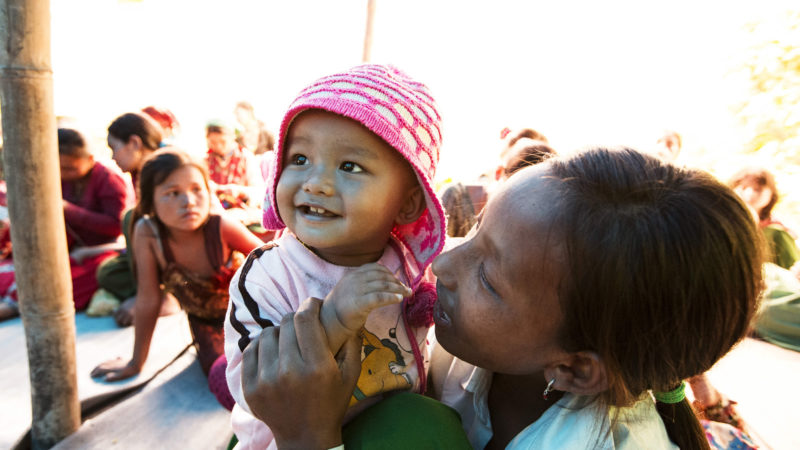 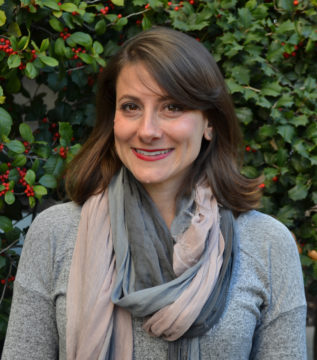 Britt Lake is GlobalGiving’s former Chief Program Officer. She led GlobalGiving’s impact measurement, capacity strengthening work, and disaster relief grantmaking through the Disaster Recovery Network at GlobalGiving. Britt’s service at GlobalGiving spanned more than a decade, and she has also worked at the Bill & Melinda Gates Foundation and with a variety of nonprofits in Sierra Leone, South Africa, Kenya, and Zimbabwe. Britt holds a bachelor’s degree in International Studies from the University of North Carolina, a master’s in International Relations from the University of Cape Town, and a master’s in Public Affairs from Princeton University’s Woodrow Wilson School.

Q: As a child, you lived through Hurricane Andrew, one of the most destructive storms to ever hit Florida. How did the experience influence your career path?

A: I was 11 when Hurricane Andrew hit Miami, and I still remember the faces of the people who brought us food and gave us shelter in the weeks before we could comfortably return to our house. GlobalGiving has been that face for so many people in emergencies around the world—that makes me proud to come to work every day. It also taught me that it’s those closest to the affected community—neighbors, local community groups, religious institutions—that are the frontlines on the relief and recovery effort.

Q: What is the Disaster Recovery Network at GlobalGiving?

Q: How does the Disaster Recovery Network at GlobalGiving decide which emergencies to respond to?

A: [GlobalGiving] considers its relationships with local nonprofit leaders on the ground in the affected area, the partnership history in the country, [GlobalGiving’s] record of impact from previous disasters in the area, and its ability to have an impact on the recovery effort. [GlobalGiving has] strong partnerships with community-led nonprofits in 170 countries around the world, which it nurtures year-round through tools, trainings, and resources. That means when a disaster strikes, it is very likely [GlobalGiving] already has the relationships in place to have an immediate impact.

When we decide to launch a relief fund, in the days and weeks after a disaster, the fund helps first responders meet survivors’ immediate needs, including the provision of shelter, medical care, food, and clean water. Once initial relief work is complete, the fund transitions to support longer-term recovery efforts identified and run by our vetted, local partners.

Q: What is one innovation the aid sector could adopt to improve disaster response and recovery around the world?

A: Right now, less than 2 percent of disaster and humanitarian funding goes directly to local and national groups based in the communities where crises occur. When funding does go to these groups, it often comes with numerous restrictions, and program requirements are dictated from people far removed from the affected area.

By directing nearly all funding to large, external groups, recovery programs are likely to be rigidly determined by people who don’t know the communities well and won’t stay in the communities to see recovery efforts through in the long run. Groups rooted in the affected communities, on the other hand, are deeply invested in outcomes. They know what works and doesn’t work in their communities, and they’re committed to getting things done for their neighbors.

Putting even some of that 98 percent of funding into the hands of local communities—particularly in a way that allows communities to identify and carry out their own recovery solutions—would be a monumental step in the right direction for communities affected by disasters around the world.

Q: What is one piece of advice would you give donors who want to help after a disaster?

A: Giving cash is best! Survivors’ needs vary greatly, from disaster from disaster, and even day to day. Haitians likely don’t need your old ski jackets and Syrian refugees probably don’t need your old bikinis (two examples of well-meaning donations I’ve seen in the field). Instead of donating a bunch of clothes, why not have a garage sale with those old clothes and donate the funds to an organization on the ground? Instead of having a canned food drive, why not host a fundraiser for a nonprofit you trust?

Q: You have witnessed recovery firsthand in many places around the world, including Nepal, Japan, Haiti, Puerto Rico, and the Philippines. Every disaster is different, but what solutions have made the biggest difference, regardless of country?

A: After Typhoon Haiyan struck the Philippines in 2013, I met WAND Foundation, a local nonprofit that hired community members to build toilets using local materials and an award-winning design. But when a shipment of foreign toilets were suddenly delivered to the area, the effort was hampered and disaster-affected families were put out of work.

I share this story because it underscores the importance of investing in local organizations and trusting in them to find the best solutions to the problems in their communities. When donors do so, they build capacity in the community and boost the local economy, helping people to become more resilient to disasters in the future. Local organizations will be around long after a disaster strikes, and your investment has the power to benefit the community in indirect and far-reaching ways.