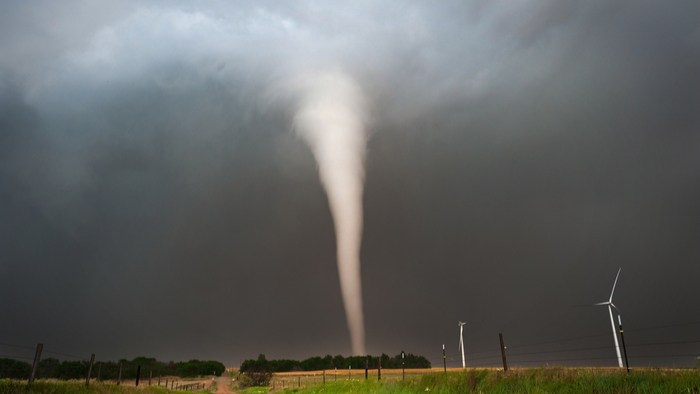 The Center for Disaster Philanthropy (CDP), Candid and the Indiana University Lilly Family School of Philanthropy at IUPUI announced the release of the first comprehensive study on household donations to disasters, the U.S. Household Disaster Giving in 2017 and 2018 Report. This study reveals new data on U.S. households’ disaster giving and answers many of the questions most often asked about patterns, preferences and practices of individual charitable giving for disaster aid efforts.

Key data insights from the report include:

Top motivations for disaster giving were:

Approximately three-fifths (61%) of disaster aid donor households made both financial and in-kind gifts.

About 12 percent of U.S. households volunteered to assist with disaster aid efforts in at least one of the two years.

Read more about U.S. disaster relief giving at the Indiana University Lilly Family School of Philanthropy or download the full report below.

A good way to complement your interest in Disaster Relief is to connect with others. Check out these events, galas, conferences or volunteering opportunities related to Disaster Relief.