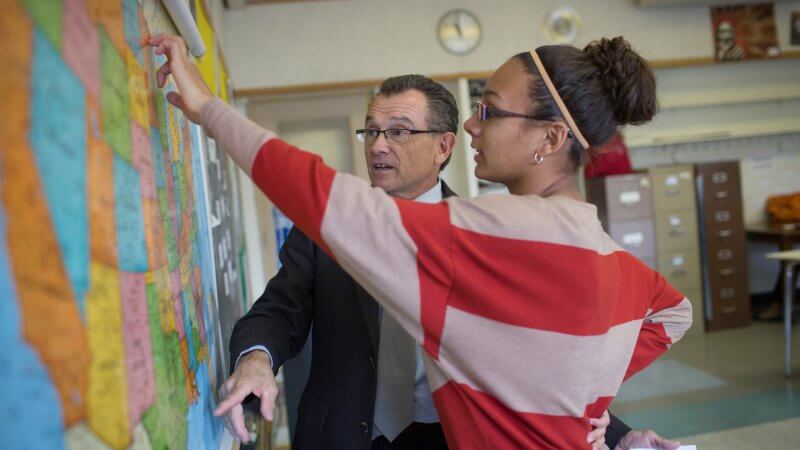 Blue Meridian Partners is a capital aggregation collaboration that seeks to invest $1 billion and more in nonprofits poised to make a national impact on economically disadvantaged children and youth.

Blue Meridian Partners is a relatively massive endeavor. Why do you feel it is so important to get this particular effort off the ground now?

Stan Druckenmiller: More than anything else, we feel an acute sense of urgency. We as a nation have been funding programs for disadvantaged youth for years. I deeply appreciate the hard work and generosity of everyone who has contributed and fought to make the lives of young people better. But make no mistake: We are losing this fight. Badly. It is not even close. While we’ve supported the expansion of some very promising organizations and programs—Harlem Children’s Zone (HCZ), for example—overall, across the nation, we’re not moving the needle. The prospects for poor kids are not improving. By many measures, they’re getting worse. There’s got to be a better way to help more kids and young people.

Nancy Roob: On the flip side, we have seen what’s possible with bigger bets and bolder thinking. The growth of Edna McConnell Clark Foundation (EMCF) grantees like Youth Villages and Nurse-Family Partnership shows what can result when the highest-performing nonprofits and their leaders are supercharged with large amounts of capital.