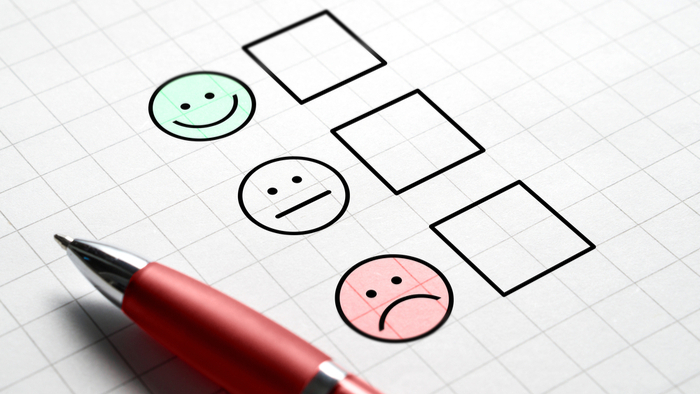 In part one of this series, I noted that nonprofits don’t use feedback from the people they serve. They do collect it, fitfully, but they don’t use it to improve. To illustrate why, I am going to tell you an origin story of the customer satisfaction industry.

In the 1960s, an eager young market researcher at General Motors named J. David Power III got a novel idea in his head – to ask the owners of GM cars what they thought about them. The engineers who ran GM in those days were not the least bit interested, but young David could not let the idea go. Eventually, he quit his job (at a different company), mortgaged his house, and on his kitchen table launched an enterprise that grew into J.D. Power and Associates, the world’s first customer satisfaction firm. Power, a quintessential entrepreneur, is also a mesmerizing raconteur, and in the mid-2000s, when I was searching for better measurement methods for philanthropy, I met him and his son Jamey, who enthralled me with a clutch of stories from the early years of customer satisfaction.

I asked David what explained the rapid uptake of customer satisfaction surveys by companies. I expected an answer about the value of the information to companies, who, in a competitive market, would be alerted to any edge they could get.

I could not have been more wrong. 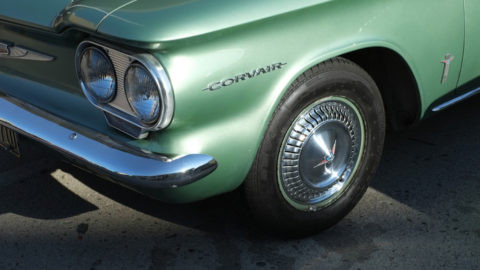 He explained that for the most part, corporate managers, like his bosses at GM, felt little need to listen to their customers. What changed this was the middle class-led social movement for consumer rights, personified in Ralph Nader’s crusades against unsafe products – most famously the Corvair –  and most importantly, the birth of modern statutory consumer rights spearheaded by President John F. Kennedy. Kennedy’s legislative push for consumer rights, which was continued by President Johnson, was grounded in four basic rights, which are now enshrined in law in most countries: the right to safety, the right to be informed, the right to choice, and the right to be heard. As David Power explained to me, it was these legal rights, turbo-charged by researchers, journalists, consumer rights crusaders, and willing litigators, that really got the attention of companies, and drove the demand for the services of J.D. Power & Associates and its competitors.

What does all this have to do with philanthropy?

Imagine the difference between the typical beneficiary of a philanthropic program and a consumer in the competitive marketplace. Consumers not only have direct purchasing power, but, courtesy of democratic political clout, they have enforceable rights and voice. Whole professions – like torts litigators and customer satisfaction specialists – have emerged and spread everywhere to champion their interests, and shout their preferences. In the digital age, this consumer power has morphed into the ubiquitous online reviews that we all now rely on.

The beneficiaries of philanthropy, however, have none of this. They have no power with which to hold to account the programs that exist in name to meet their interests. There is no army of lawyers lining up to defend them from harm. There is no “beneficiary satisfaction” industry to capture their voices and coach nonprofits how be more responsive to them. At best, they’ve been objects of research, which they’ve experienced as a disempowering extractive exercise that rarely comes back to them as improved services traceable back to their inputs.

Ever since hearing this story from David Power, I have been searching for that great societal forcing function akin to the consumer rights revolution. If you discover it, please let me know!

What Donors Can Do Now

In the meantime, as a positive step toward it, there is something that every philanthropist can do. You can be this forcing function through your philanthropy.

You see, in philanthropy, the de facto customer is usually the funder. You can use this de facto “consumer power” to insist to those who seek your philanthropy that you are not the customer, but the investor who wishes to work with organizations that optimize value for the true customer, the intended beneficiary.

To be a champion for beneficiary voice, all you have to do is make it crystal clear to your grantees and those that seek your support that you want to see reliable evidence about what beneficiaries want (not what experts say they need) and how they experience the work of the organization.

If they push back, you can tell them that in the past few years a movement has begun to emerge in philanthropy that is consciously building on the consumer rights movement; that there are now readily available, demonstrated, effective, and inexpensive methods and tools that they can use.

Tell them that if you were to provide the support they seek, you would also provide support for them to grow their organizational muscle to listen and respond systematically to those they seek to serve.

If you are feeling cheeky, you might also ask them if they wanted to continue to be paired with the engineers that ran GM in the 1960s, whose attitude was, “we know better.” After all, absent reliable evidence of customer experience, who else’s experience is defining the products and services resulting from your philanthropic investments.

If you are interested in Nonprofit Sector, please see these relevant Issue Funds, Charitable Organizations or Projects where you can get involved.