Why Building Climate Resilience in the South Needs Philanthropic Support 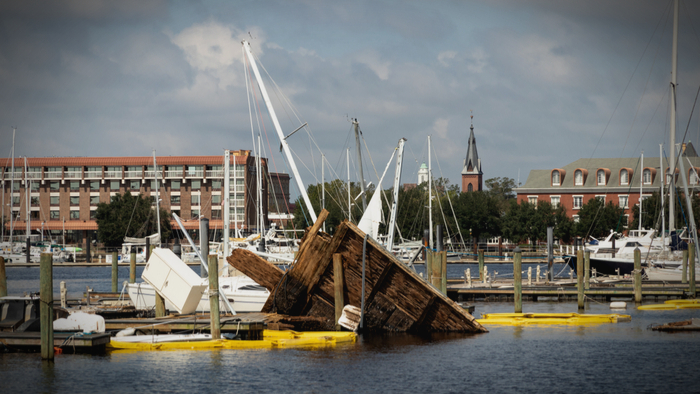 Southern communities are on the front lines of an ongoing global climate crisis, one whose threats grow in scope and magnitude each day. In many ways, Southerners have been among the first to learn what it’s like to live with a new climate – the more hostile one we have created for ourselves over decades of living outside our planetary means.

Although many of those same Southerners are organizing and mobilizing around a resilient and just new future, foundation investment in Southern communities does not match that reality.

Weathering the Storm, the latest installment in the As The South Grows series, continues the first report’s exploration of building power and the second’s examination of building wealth and looks closely at building resilience. There will be a transition to a new, and in many ways more hostile, climate that could result in disproportionate harm to already struggling communities.

In the South, the work to avoid a transition that results in disproportionate harm to already struggling communities is well underway. Weathering the Storm explores the intersection of economic, environmental and social systems where the Southern movement for climate resilience is growing.

Read the full report about climate resilience in the South at National Committee for Responsive Philanthropy.

It will make the case that funders concerned about threats from our changing climate are missing a crucial opportunity to invest in solutions of national and global relevance if they are not investing in Southern organizations and networks.