For musician Peter Buffett and his wife Jennifer, philanthropy started in 1997 with a gift of $100,000 from Peter’s father, Warren Buffett, for them to give to an organization of their choice. As it turned out, this was a prelude of sorts: successive gifts from Dad of $10 million in 1999 and $1 billion in 2006 launched the young Buffetts into philanthropy in a profound and serious way.

They quickly felt that with $1 billion came not just opportunity, but also a responsibility to use those dollars wisely. So the Buffetts began to literally travel the world in search of a mission, eventually concluding that the world’s most undervalued asset is a girl. In response, they founded the NoVo Foundation to right the imbalance of power for women and girls. “We talk about reaching the last girl, the most exploited, forgotten-about, and invisible girl,” says Jennifer Buffett.

Would it have been easier to support other causes? Absolutely. But when she’s 80, Jennifer wants to be able to say, “I did everything I could in the boldest way.”

Learn more about the hard road at The Bridgespan Group.

The Campaign to End Chronic Underfunding of Nonprofits 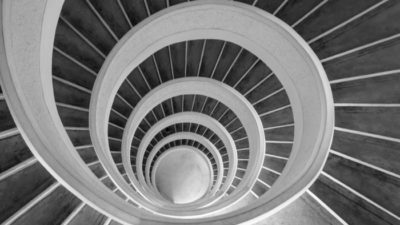 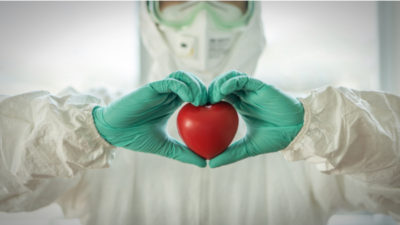 Deborah Brooks: Collaboration Is at the Core of Foundation Work [Video] 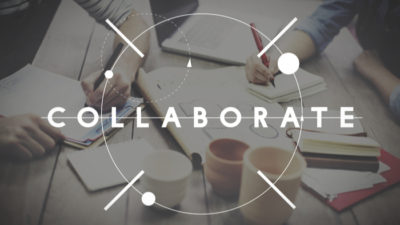