Two of Ted Turner’s particular concerns are the linked issues of overpopulation and women’s rights. He is working through his UN Foundation to ensure that more than 250 million poor women worldwide gain access to contraceptives. But even the smallest acts of philanthropy are important, he says. Case in point: he nursed a magpie fledgling back to life with dog food.

Ted Turner says he “gravitate[s] towards the big problems because [he’s] in a position to do something about it.” For example, he created the former Goodwill Games, attended by dozens of countries, to ease Cold War tensions.

Learn more about right-sizing your philanthropy at The Bridgespan Group. 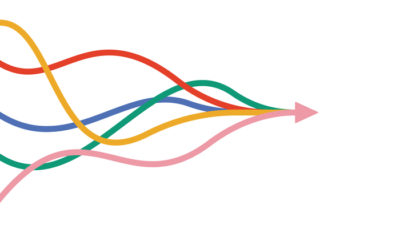 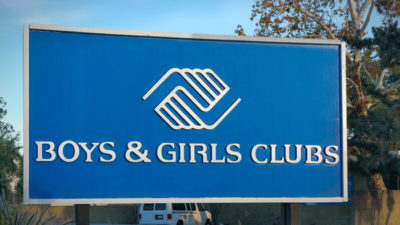