There is an opportunity to save lives through recovering up to 28,000 more organs every year1 while saving up to $40 billion in healthcare costs from foregone dialysis over 10 years2—all by simply increasing the donation and transplantation of organs from deceased donors.

A critical component of the organ donation system is the network of organ procurement organizations (OPOs), which lead the work with hospitals and donor families to recover organs and transport them to patients in need. But there is a wide range of effectiveness among the country’s 58 OPOs, contributing to the gap between the system’s current level of donation and its potential.

To address this gap, the Centers for Medicare & Medicaid Services (CMS) issued a Notice of Proposed Rulemaking (NPRM) in December 2019 that institutes accountability for underperforming OPOs. The proposal includes new outcome measures to objectively assess OPO effectiveness and catalyze improvement, noting a 470 percent difference in the number of organs recovered between the best- and worst-performing OPOs.3 Under the proposed rule, OPOs with high-performing leadership will be able to serve an expanded community by extending their operations into the territories of poor-performing OPOs.

The response of OPOs should be to meet, if not exceed, this new standard, and indeed, the example of higher-performing OPOs shows such outcomes are possible. In this report, The Bridgespan Group has distilled—from interviews with OPO leaders and field experts, as well as from the Bridgespan team’s experience with performance-improvement initiatives in other social sector fields—improvement strategies for OPOs to close performance gaps. One key to high performance is serving all patients, including communities that have historically been underserved by the system, such as communities of color. CMS’s new accountability measures will incentivize OPOs to invest in these communities, resulting in a more effective and equitable system.

The NPRM and existing regulations ensure that no geographic area is ever without an OPO or access to organ procurement services. In the event of a higher-performing OPO taking over the service area of a low performer, historical precedents demonstrate continuity of care can be maintained and that recovery rates can quickly improve. In 1984, there were 128 OPOs; now there are 58, and no data suggests these previous mergers and consolidations were disruptive. An analysis of the five most recent mergers,which occurred between 1997 and 2001, showed that donations increased over the five-year period following each merger, with no evidence of disruption to organ procurement in the process.4 Redundant resources at lower-performing organizations can also be redirected toward increased organ recovery to achieve better outcomes, particularly for vulnerable populations.

There is a clear roadmap for how CMS, together with higher-performing OPOs, can drive improvement in the system by expanding best practices used in one region into underperforming regions, all to the benefit of countless patients as well as the American taxpayer. Additionally, reform of OPO reimbursement structures can align OPO financial incentives with new regulatory incentives to guide OPO resource allocation toward expenditures most likely to lead to increased organ recovery.

Read the full article about transforming organ donation at The Bridgespan Group. 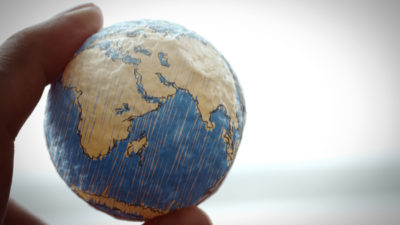 Finding the Right Balance of Transparency in Philanthropy [Video] 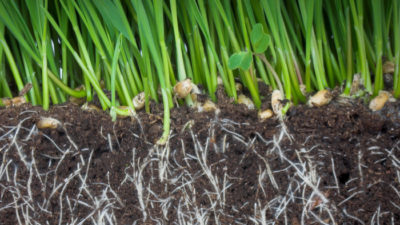 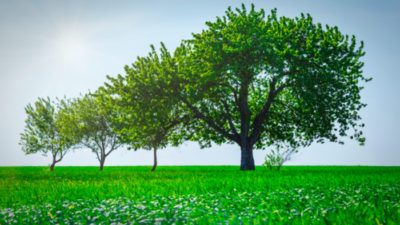