In 1999, when Henry McCance’s wife, Allison, was diagnosed with Alzheimer's disease, McCance set out to learn all he could about the disease even as he put his wife in the hands of the nation's best doctors. But instead of real answers, McCance got the same frustrating advice from every doctor.

So, McCance and fellow VC stars Phyllis Rappaport and Jacqui and Jeff Morby decided to apply their collective business savvy toward a different path for a cure. They collaborated to build a new strategy based on a venture capital model to accelerate Alzheimer’s research and focus 100 percent on finding a cure.

Convening a dinner meeting of top Alzheimer’s researchers, Henry McCance discovered what they wanted most: to speed up the bureaucratic snail’s pace for most funding in order to back “higher-risk, higher-reward projects.”

Learn more about venture philanthropy at The Bridgspan Group.

Moving from Intention to Impact: Funding Racial Equity to Win 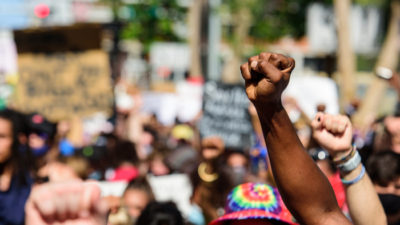 What Are Intended Impact and Theory of Change and How Can Nonprofits Use Them? 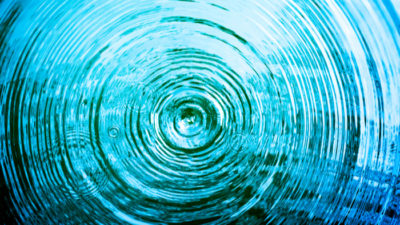