An Equitable COVID-19 Recovery: What Donors Should Know About CDFIs

Adapted from Back to the Future: Why Philanthropies Should (Re)turn to CDFIs to Support an Equitable Recovery from COVID-19 by Willa Seldon and Isabelle Brantley.

Multiple months into the COVID-19 crisis, philanthropy is recognizing the urgent need to support a more equitable economic response and recovery. Job losses are disproportionately falling on low-income people and communities of color. The federal Paycheck Protection Program (PPP) hasn’t adequately accounted for longstanding racial inequities in banking relationships and access to credit, and is therefore reinforcing them. And there is another housing crisis looming as renters and homeowners who have disproportionately lost their jobs can’t pay their rents or mortgages, exacerbating the inequitable financial burden of the disease.

Community development financial institutions (CDFIs) offer donors a compelling option. They have a decades-long track record of serving communities that have the least access to banking and credit. In economic downturns, CDFIs have stepped up. For example, during the Great Recession, CDFIs grew their lending activities by 76 percent, faster than traditional finance and with only slightly higher delinquency rates.[1]

Now is the time for donors to give CDFIs some well-deserved attention, so they can support communities and sustain themselves through the near-term crisis and the longer-term recovery.

The ABCs of CDFIs

CDFIs are financial institutions that provide access to credit and other financial services to individuals, businesses, nonprofits, and communities. They grew out of the Civil Rights era when redlining and other discriminatory practices had left many communities underserved by traditional finance. Today, there are over 1,000 CDFIs in the United States, managing over $150 billion; combined, they would be in the top 20 largest domestic banks.

All this should mean CDFIs are ideal vehicles to respond to COVID-19’s devastating and inequitable economic impact. Here are a few examples of how CDFIs, bolstered by philanthropic support, have demonstrated their flexibility in a crisis and responded quickly.

In the coming months, CDFIs will need to play an even bigger role in communities as the economic fallout progresses and as we begin shifting toward recovery.

They will need to:

All this activity will focus on low-income people and communities of color that traditional banks may not serve.

Yet CDFIs face significant limitations. CDFIs often lack access to the equity or low-cost debt needed to invest more deeply in communities. Adding to the challenge, the CRA, which prompts banks to invest in CDFIs, was partly rolled back in May, potentially resulting in the loss of significant support for CDFIs at a time when their work is most needed.

Here are a few questions that donors might consider as they ramp up their support: 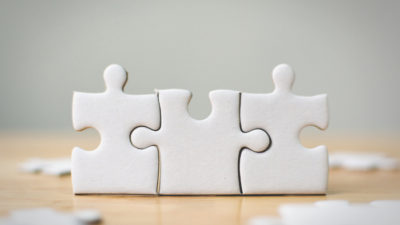 Jane Siebel: Bad Values Are Bad Business: How to Make a Profit and a Difference [Video] 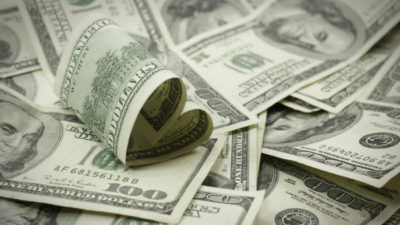 Philanthropy That Gets Results 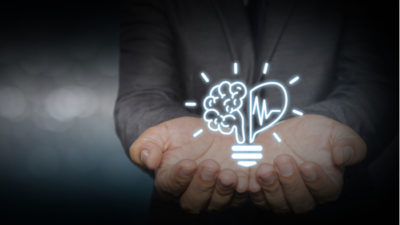