The Theodore Edson Parker Foundation has a history of prioritizing its commitment to underserved groups in Lowell, Massachusetts, the city in which the foundation was established in 1944. But in order to really effect change and to more closely reflect an evolving and increasingly diverse Lowell—home to a large immigrant population, including the nation’s second largest group of Cambodians—the Parker Foundation has more recently turned inward, taking steps to diversify its own board of trustees. In incremental ways over the last two decades, the foundation has welcomed stakeholders into the fold, both in an advisory and decision-making capacity.

It’s a good example of a board setting bold goals for itself and slowly, but resolutely, seeing those come to fruition.

This reflects a desire to be more local and to have an impact. As the city continued to change, the Parker Foundation wanted to become connected to those on the ground and identify the emergent needs.

This kind of connection is vital in that it educates you on what’s happening in the community and allows you to be more responsive and make better decisions in grant-making.

Read the full article about DEI progress by Chaletta Huertas at Exponent Philanthropy. 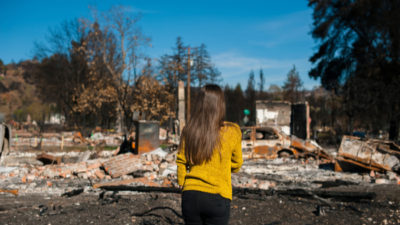 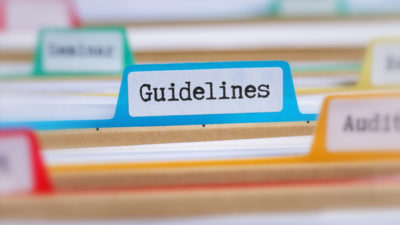 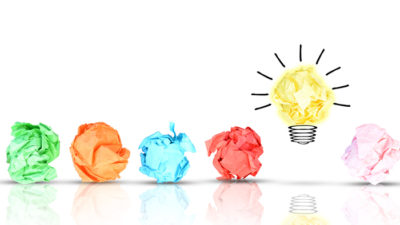