Native American communities are often overlooked. Though they represent nearly 3 percent of the US population, they have historically received roughly 0.5 percent of philanthropic dollars. To help address this, PEAK has been a part of a tribal entities working group, facilitated by TechSoup, to identify and amplify equitable funding practices with respect to Native communities.

Launched in 2020 to promote inclusive grantmaking practices, participants include leaders from Native-led nonprofits such as the Native Ways Federation, First Nations Development Institute, and Return to the Heart Foundation, funders that support Native communities such as the W.K. Kellogg Foundation and NoVo Foundation, and philanthropic support organizations such as the National Center on Philanthropy and the Law, and International Funders for Indigenous Peoples, and Native Verify. And as we focus our attention on Native American heritage during the month of November, we are pleased to share some of the insights the group has developed.

The core goals of the working group are to

These are some of our early findings: 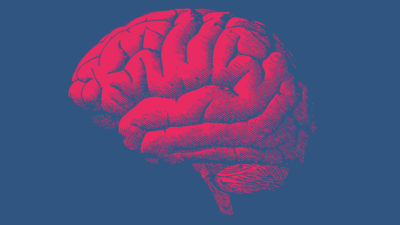 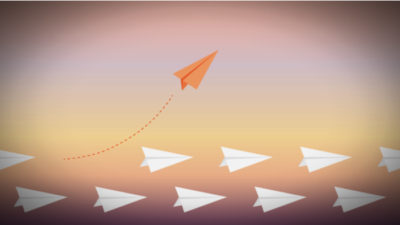 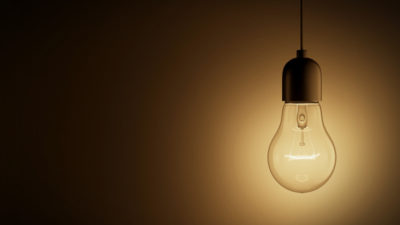