My brother, Laurence Braude, was an ophthalmologist, cornea specialist, surgeon and researcher. At 47, he complained of fatigue and weakness in his left arm and leg. His internist referred him to a neurologist who said he had Parkinson’s.

Laurence retired from his ophthalmology practice to care for his health. He also set up a foundation to fund basic medical research on brains and neurological disorders. As an associate professor, Laurence was extremely interested in furthering science through basic research.

After establishing the Braude Foundation, my brother and I attended a day long Foundations 101 seminar through Exponent Philanthropy. It spurred our crafting a mission statement and grant process, and we received a basic understanding of the 990-PF tax form, plus the need to set up an accounting system.

The foundation gave to several medical institutions and organizations while Laurence was alive. He died three years later. I took over the foundation and established a board to continue his mission.

Laurence insisted on having an autopsy of his brain when he died. At first, I was hesitant. But he said it was the only way to establish a definitive diagnosis. He wanted his physicians to compare the report to their notes and original findings.

The autopsy revealed Laurence had Lewy body dementia. No doctor had told us this.

Through this experience, I grasped importance of brain autopsies. Over a quarter of patients with neurological disease are misdiagnosed. For example, those with Alzheimer’s are diagnosed with Parkinson’s, and vice versa.

I sent the report to his doctors. They were all very thankful. In fact, one gave a lecture to colleagues in Europe about his misdiagnosis, the difficulties of making an accurate neurological diagnosis, and the importance of brain donations.

The cost of harvesting the brains of patients who die in nonhospital settings falls to their families. I realized that in order to get more brains donated, the foundation could cover this expense.

Our board visited Parkinson’s support groups to encourage patients and their loved ones to donate their brains. The organizers and caregivers initially resisted this morbid topic, but patients were usually very supportive.

Our first few years championing brain donations didn’t seem all that impactful. But we kept at it. Seventeen years later, I am thrilled to say this is no longer a controversial topic. It’s discussed regularly at support groups.

Over the years, I became acquainted with a researcher and primary investigator at Johns Hopkins Medical School. She said funding from the National Institutes of Health covered salaries, but not equipment.

Beyond Governance: Training Foundation Board Members for Leadership 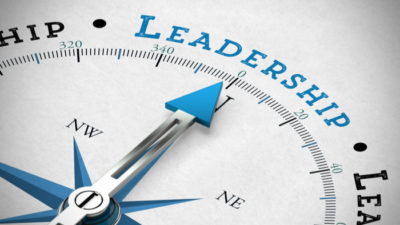 How One Family Foundation Honors Its Living Founder 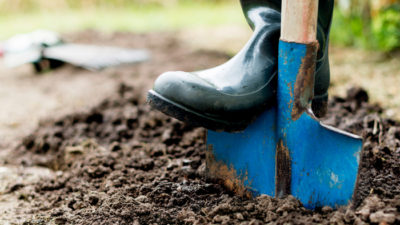 How to Best Serve Black-led Organizations 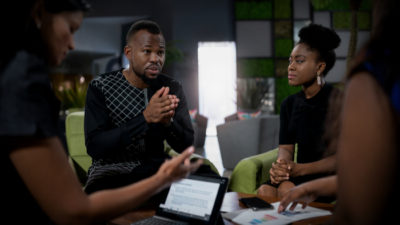