By Jocelyn Harmon, Giving Compass contributor and founder of BlackHer

Giving circles have a unique role to play in accelerating LGBTQ philanthropy. That’s what we learned during week two of the We Give Summit, during a session called - The State of LGBTQ Giving. Funding to the LGBTQ community has grown since the Stonewall riots in 1969, but it is still woefully inadequate. In 2018, the year with the most recent data, a total of $209 million in philanthropic funding went to LGBTQ groups. Put another way, for every $100 awarded by U.S. foundations, only 28 cents goes to LGBTQ communities. Even less philanthropic funding is directed to demographic groups within the LGBTQ community. For example, transgender communities receive a mere 3 cents for every $100 dollars awarded.

But, giving circles can increase giving to LGBTQ communities. Find out how giving circles like Beyond Two Cents, Dinner Guys Giving Circle, and the Jewish Pride Fund are supporting LGBTQ organizations and amplifying LGBTQ giving.

They support local organizations: Giving to LGBTQ+ organizations varies considerably by geography. “There are some states in any given year where we can’t identify a single LGBTQ grant for the state or region,” said Lyle Matthew Kan, Interim Vice President of Programs, Asian Americans/Pacific Islanders in Philanthropy (AAPIP). Giving circles can play an important role in finding and addressing funding gaps for local organizations.

They seed innovation: Many LGBTQ+ organizations have budgets under $50,000 and can’t get their foot in the door at foundations. Giving circles can serve as critical seed funders or venture investors for these grassroots organizations.

“If we look at the ecosystem of nonprofits and where giving circles fit into philanthropy, it’s really being able to resource grassroots organizations. Sometimes a grant from a giving circle is an entree into more traditional funding streams … Grassroots [organizations], they represent where change happens, where change starts and innovation is created, where the rubber meets the road … Some of our pillar LGBTQ organizations started as grassroots at some point, started in somebody’s kitchen.” - Francisco Buchting, Vice President of Grants, Programs, and Communications, Horizons Foundation

They model and advocate for intersectionality in giving: LGBTQ giving circles can use data to help other funders see how the issues they care about impact members of the LGBTQ community.

“I like to tell funders that every issue is an LGBTQ+ issue.” - Lyle Matthew Kan, Interim Vice President of Programs, Asian Americans/Pacific Islanders in Philanthropy (AAPIP)

For example, nationally, 40% of homeless youth identify as LGBTQ. Funders who care about homelessness can improve their impact by funding groups working on LGBTQ issues and homelessness.

Giving circles members can also push each other to embed intersectionality into their giving.

“As an example, undocu queer youth literally elevated the DACA movement to a whole new level … It was because they brought their passion and their organizanizing that they learned in the LGBTQ Movement into that movement. So, funding the undocu queer means that we’re funding cross-sector.” - Francisco Buchting, Vice President of Grants, Programs, and Communications, Horizons Foundation

They can help democratize and diversify philanthropy. Too often philanthropic funding decisions are often made by folks who are furthest away from the issues and don’t represent the communities they are trying to serve. Giving circles welcome and are led by diverse individuals.

“The reality is that we in the larger philanthropic community don’t look like the communities we’re serving. By ... being a part [of a giving circle] changes that. I can’t underscore that enough.” - David Rak, chair of the Jewish Pride Fund

Finally, giving circles can be swift and bold because they aren't beholden to philanthropic bureaucracy and they don’t need to make “marketable” grants.

“It’s important to acknowledge that philanthropy was built on an inequitable system of wealth accumulation … that has privileged white, straight male identities. Giving circles provide this amazing, low-threshold and fun way for folks to get involved with philanthropy. The biggest benefit of LGBTQ giving circles is, it’s really giving folks the opportunity to change their communities for the better by letting them invest in each other. - A. Sparks, Executive Director of the Masto Foundation

To learn more about the state of LGBTQ+ giving, check out Funders for LGBTQ Issues.

The Future of Giving: Truth, Healing, Reparations, and Redistribution [We Give Summit] 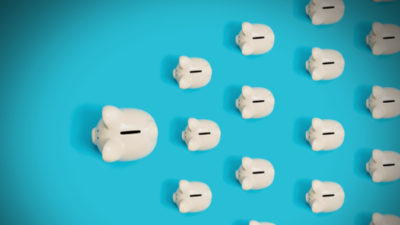 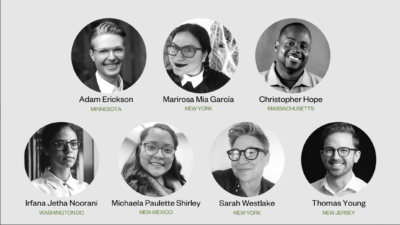 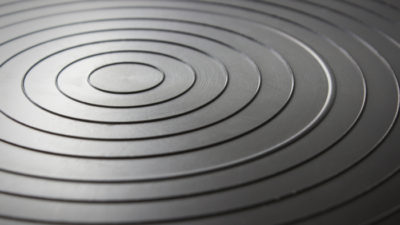