Pre-existing, structural gender inequalities mean that disasters affect women and girls in different ways than they affect boys and men. The vulnerability of females increases when they are in a lower socioeconomic group, particularly in the Global South. This vulnerability impacts preparedness, evacuation, response, number of deaths and recovery. The reasons for this vulnerability can often be traced to the roles females hold in society and existing gender and cultural norms where they live. This can include the duties women and girls carry out, the clothing they wear, the way they expected to behave, etc.

This vulnerability is also part of the intersectional nature of the gendered impact of disasters. For example, women and girls of color in the U.S. tend to have higher rates of poverty, greater challenges accessing health care, reduced access to education and employment opportunities (and lower wages when they do find work). They often live in female-led households and are more likely to be tenants than homeowners.

Before a disaster, women and girls usually have the primary responsibility for caring for a home and the people in it including children, older family members and people with disabilities. Their caregiving responsibilities may prevent their ability to evacuate. About 80 percent of the people left in New Orleans after the mandatory evacuation was issued were women, despite representing only 54 percent of the population of the city. After a disaster, women will likely be responsible for caring for the sick and injured while still maintaining their daily chores. And if the main breadwinner is killed during the disaster, women often need to seek outside employment and, especially in an international context, girls are pulled from school to take care of the household.

In all countries, violence against women and girls is a factor post-disaster. Sexual assaults, physical abuse and human trafficking increase after a disaster. From an Intimate Partner Violence (IPV) perspective, this often stems from stress due to financial concerns, disaster-trauma heightened mental health issues, increased substance use, etc. Sexual violence may occur in crowded housing situations (e.g. against or by a host family member). Stress is exacerbated in crowded shelters or temporary housing which may lead to aggressive behavior, including sexual aggression. In war-torn areas – including refugee encampments and internally displaced persons camps – sexual violence is often seen as a means of control of the population.

In cultural communities that require modest clothing, women and girls may find it harder to run away from danger (i.e. an approaching tsunami or a collapsed building) because of the barriers their clothing may create. Additionally, modest dress and/or cultural norms may mean females engage in different cultural and recreational activities. This could mean girls may not be taught how to swim or to climb trees. This creates barriers that make it difficult to take care of themselves when trying to survive flooding.

During recovery, women and girls may have to work harder to carry out the functions of daily living for their families. This can include lining up for relief supplies, having to travel farther to access water or cooking in challenging conditions. These activities often happen during the day, limiting the access women and girls have to education or outside employment.

Read the full article about women and girls in disasters at the Center for Disaster Philanthropy.

How to Support Earthquake-hit Communities in Haiti 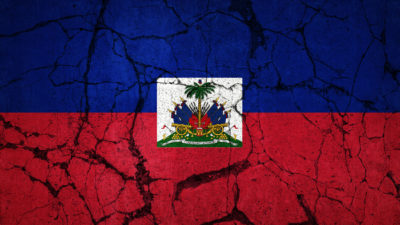 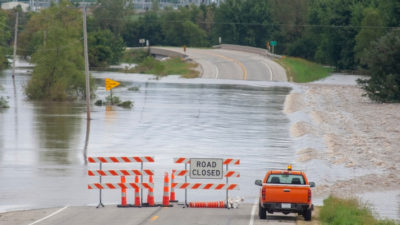 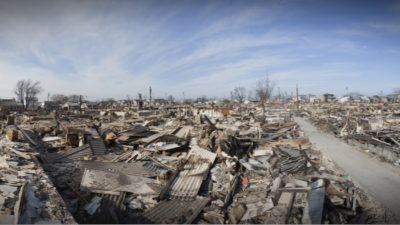