Disaster Relief and Recovery Magazine May 19, 2021

Natural disasters are not great equalizers, in fact, the opposite is true. Existing systemic inequity across the U.S. is exacerbated by disasters; the greater the damages, the greater the resulting inequality. As Tanya Gulliver-Garcia, director of learning and partnerships at the Center for Disaster Philanthropy (CDP), stated:

This bleak reality makes addressing racial inequity an imperative for disaster preparation and resilience efforts. During the recent webinar -- Systemic Racism: Disasters Expose It – How Do We Address It? -- CDP brought together experts to discuss ways for donors to support marginalized communities to mitigate disaster damages.

Prioritize marginalized communities: There are many compounding factors that influence how likely individuals and communities are to suffer during and after disasters. This chart depicts many of those factors and can help funders prioritize the needs that might arise during and after disasters. Donors who want to help, but may not be proximate to the communities affected, might consider giving to a pooled fund. Funds, like the ones managed by CDP, are distributed to organizations and leaders working on the ground and with the affected communities. 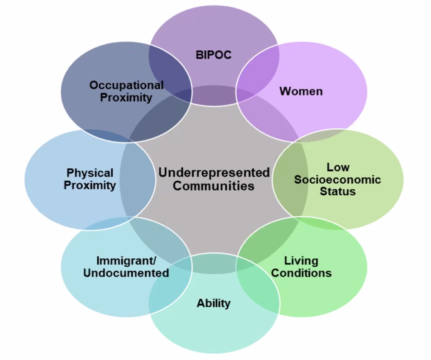 Think long-term: Systemic racism is deeply entrenched in America. Historical systems including, but certainly not limited to, slavery and land ownership laws have prevented Black Americans from owning land and owning high-quality land. These years-long racist practices have resulted in an inequitable distribution of wealth leaving many people of color with less resources to prepare for or respond to a disaster. And due to previous racist lending practices and homeownership laws, many communities of color live in areas that are prone to disasters like flooding, as we saw during Hurricane Katrina.

It will take long-term concerted effort to move resources and infrastructure into communities that have suffered from historical disinvestment. When thinking about their philanthropy, donors should consider the work that must begin before disasters strike and invest in long-term solutions that build resilience within communities.

Use your influence for advocacy efforts: Government preparation for and in response to disasters are crucial, and it often falls short. A report from the National Advisory Council to FEMA concluded that: “Recovery programs ... provide an additional boost to wealthy homeowners and others with less need, while lower-income individuals and others sink further into poverty after disasters.” Donors and NGOs can advocate for policies that address, rather than exacerbate, inequities in disaster preparedness and relief.

Engage with communities: Building trust in communities is essential. Marginalized people are rightfully cautious about outside influences claiming to want to help. Working collaboratively with these communities to support their goals and objectives requires significant time and effort, but  it is the best way to create lasting improvement. Standing relationships with communities will help donors respond better when disasters strike.

Watch the full webinar: Systemic Racism: Disasters Expose It – How Do We Address It? 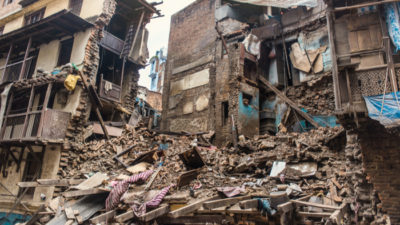 How to Help the Victims of the California Wildfires: Tick, Getty, and Easy 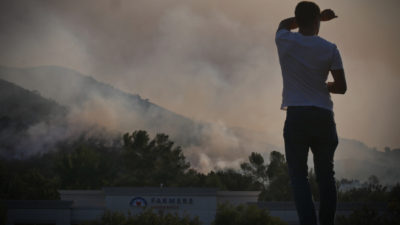 How Companies Can Make an Impact for Hurricane Victims 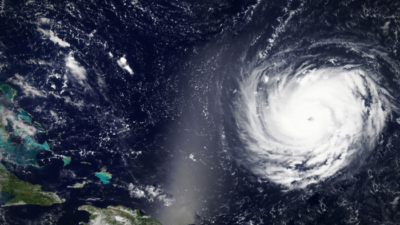