How Donors Can Help Protect Our Most At-risk Population: Children in Crises

Approximately 90% of the brain’s growth occurs within the first five years of life, making this period of early childhood development (ECD) a critical moment in one’s ability to become a healthy, capable, and successful adult. All aspects of the environment that surround a child, such as physical, cultural, emotional, and social factors affect them, especially in their earliest developmental stages.

Children living in crisis settings face increased risks and experience traumatic events such as separation from parents or primary caregivers, loss of stability, and experiencing or witnessing violence that follow them for the rest of their lives.

To help build an increased understanding of these issues, the Center for Disaster Philanthropy (CDP) recently hosted a webinar, The Youngest Are Most At-risk: Early Childhood Development in Complex Crises.

Webster set the stage with some stark facts:

Logically, an area of such immense need should receive an equally disproportionate amount of funding. But instead, the share of humanitarian aid supporting early childhood development in complex crises is minimal. A 2020 report from the Moving Minds Alliance found that humanitarian aid explicitly targeting ECD was $463 million in 2018, only 2% of the total. Most of these funds went to food security and nutrition. The report also found that in 2018, just three bilateral donors and the European Union provided 75% of all funding for ECD in emergencies.

Issa reminded listeners to think beyond Ukraine and to remember the huge number of other crises. He also pointed out that these are not simple or short crises, especially in the Arab nations where he works. He said, “We have been facing economic, multidimensional, multisectoral crises with recurrent, acute exacerbations every now and then. In Yemen, we have been having this war for [eight] years. In Syria, 11 years. In Lebanon, for 3 years this crisis. Palestine 74 years. Iraq 19 years.”

Mubiru shared an example of her work in Uganda, pointing out that almost a significant majority of the refugee population is made up of women and children. Children from zero to four years old make up 26%. She says that her work with Conrad Hilton Foundation and LEGO Foundation are focused on “promoting play for children in crisis as a way through which we can enhance their physical, social, emotional, and cognitive development, but also to use play to promote healing for children in crisis … play is being really elevated as one of the key interventions that can support children, first of all with resilience and getting well, but also to be able to address their developmental domains.”

Green said it is important for funders to know that “The first years of a child’s life are really unique periods of development, but millions of children are left out. I really feel that it is often not prioritized by donors and [International Non-Governmental Organizations] and focus is given elsewhere … The return on investment on ECD may not be visible for years to come and is sometimes really difficult to measure. But the cost of not investing in children’s early outcomes is huge.”

All of the speakers had similar recommendations for future support from funders. Common themes were supporting collaborations, funding local partners, and providing multi-year, non-project-based funding.

Issa said one way that funders can help is by “supporting regional and national networks or working groups rather than only one organization. That is, get local organizations together to address the issues rather than getting them one by one to address a part of early childhood development. Funders will need to get together themselves in a consortia, to address multidimensional and multisectoral elements of ECD in crisis.”

That old Whitney Houston song says, “I believe that children are our future” and while it is a truism, it is still valid. With so many existing and emerging crises around the world implicating hundreds of millions of children, it is critical that funders invest more and invest wisely, in programs that have proven or potential opportunities for success.

Learn more and view the full webinar “The Youngest Are Most at Risk” at the Center for Disaster Philanthropy. 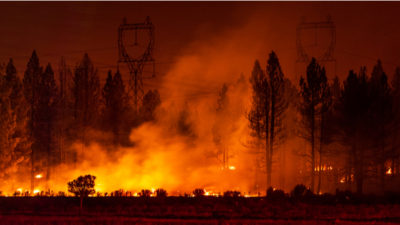 How Disaster Funders Can Authentically Engage with Native Communities 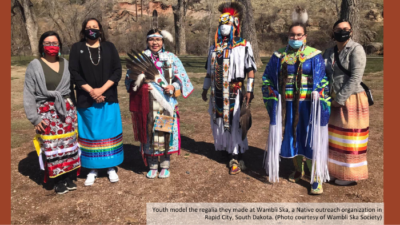 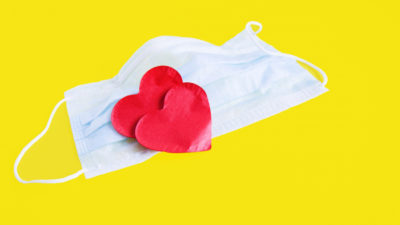