Wildfire Season is Not Predictable Anymore

California’s wildfire season used to last from June to November, and major fires were few and far between. Of the five largest wildfires in California history, four were in 2020. The fifth was in 2018.

The way we’ve changed the climate and expanded our city limits put us in crisis, with no clear beginning, middle, or end.

That crisis is expected to disrupt fire patterns around the world, causing more frequent fires in California and other parts of the western United States over the next 30 years, according to an analysis led by researchers at the University of California, Berkeley.

Double down now and invest in organizations that can help address and mitigate the impact of wildfires, community by community. They’re already in California, hard at work, and they know what’s needed and how to deliver the resources that will make a difference—now and in the long term.

Donors have to recognize that supporting large relief organizations isn’t the only answer.

While their efforts are needed, we must increasingly turn to local experts like Alma. She is a dynamic first-generation Mexican-American woman and leader at Nuestra Comunidad. Leaders like Alma know their community’s nuances and needs. They clearly see the path to better preparedness and response. We must get behind them and amplify their voices.

Read the full article about supporting leaders by Donna Callejon at GlobalGiving.

Where to Give in Response to Winter Storms 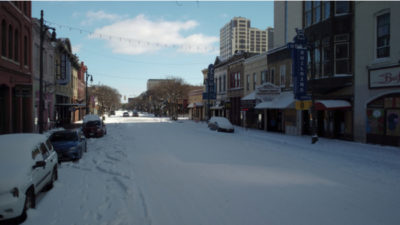 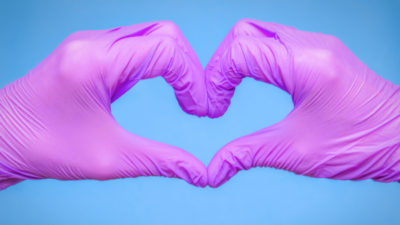 What Can Donors Do About Coronavirus? 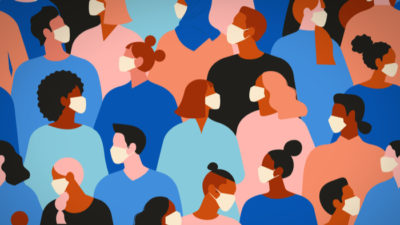