On August 25, 2017, Hurricane Harvey made landfall as a Category 4 hurricane near Rockport, Texas. Hovering over the region for days, the storm dropped record amounts of rainfall, and flooded over 300,000 structures, 500,000 cars, and caused damage in excess of $125 billion.

In order to understand the needs and circumstances of vulnerable Texans affected by the hurricane, the Kaiser Family Foundation and the Episcopal Health Foundation partnered to conduct two surveys of adults living in 24 counties along the Texas coast that were particularly hard-hit.

The first survey, conducted between two and three months after Harvey, was an initial look at how residents were faring in the immediate aftermath of the hurricane. As the one-year anniversary approaches, the current survey seeks to shed light on the longer-term recovery needs of those who are still struggling to put their homes and their lives together nearly one year later. Both surveys allow for examination of the views and experiences of residents in these counties overall, as well as in four distinct geographic regions.

Nearly one year after Hurricane Harvey, many Texas Gulf Coast residents feel their lives are getting back on track. Seven in ten affected residents now say their lives are largely or almost back to normal, up from 56 percent three months after the storm.

Despite this progress, many residents are still struggling to recover. Among those who experienced property damage or income loss, nearly a quarter say their personal financial situation is worse as a result of Harvey and one in six say their overall quality of life is worse.

While many feel their lives are returning to normal, four in ten affected residents say they are not getting the help they need to recover from the storm, a share that has not declined since the 3-month mark. The biggest areas of need continue to be housing, financial assistance, and help with navigating the different systems for receiving aid.

Affected residents who are Black, have lower incomes, or live in the Golden Triangle area are more likely to say their lives are still disrupted and less likely to say they are getting the help they need with recovery.

One in five residents in the 24-county area experienced severe damage to their home and eight percent remain displaced from their pre-Harvey home. Both of these groups report high rates of ongoing life disruptions along a number of dimensions.

While some affected residents report receiving financial help from FEMA, charities, and other sources, most say they have not received assistance, or that any financial help they have received will cover very little or none of their financial losses. In the wake of Harvey, many affected residents, particularly those who are Black, Hispanic, or have lower incomes, report financial problems such as falling behind in their rent or mortgage, having problems paying for food, taking on extra work, or borrowing money from friends and relatives to make ends meet.

Access to health and mental health services may be an area of unmet needs. While about three in ten affected residents report declines in their own mental health as a result of Harvey, just 8 percent say they or someone in their household has received counseling or mental health services since the storm. In addition, one in six say someone in their household has a health condition that is new or worse as a result of Harvey, and 16 percent say they need help getting health care for themselves or their family.

Along with housing and financial help for those in need, residents of the 24-county area overall (including those who were affected by Harvey and those who weren’t) prioritize preparation for future storms when asked about areas where more resources need to be devoted. While most feel that they themselves, along with local, state, and federal officials are at least somewhat prepared to deal with hurricanes in the future, about half say they have not personally taken any specific steps to prepare for future hurricanes.

The vast majority of the 24-county area residents are not aware that the federal government has provided funding to help Texas with long-term recovery and rebuilding.

Haiti Recovery 2021: Where and How to Give 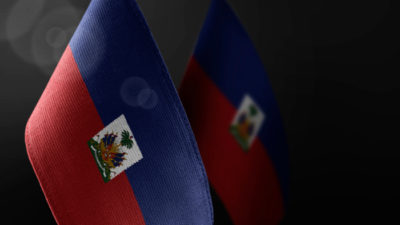 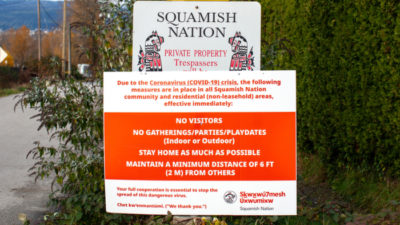 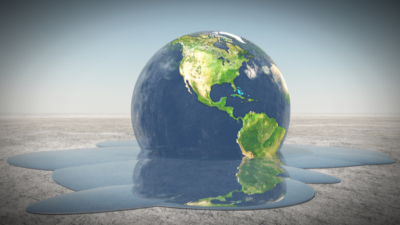