Bipolar Disorder (BD) is such a complex disorder that many people with BD say they have never experienced the same day twice. Decades of funding traditional research strategies, with individual labs exploring a small facet of the disorder, have unearthed little information. This lack of understanding of BD has left families and people who live with the disease lost for answers, and struggling with ineffective treatments. The field is realizing the need for new, interdisciplinary, and innovative strategies to paint a more robust picture of BD. However, traditional research funders such as the National Institute of Mental Health (NIMH) are unable to fund such large-scale initiatives due to the prohibitive cost of this kind of study, and potential risk.

There are ways philanthropy can move the field along, by funding innovative approaches to BD research that other traditional funders remain unable to address.

A large challenge facing scientific understanding of BD is its complexity, and how differently it manifests in people with the same diagnosis. Researchers have begun pooling data from a variety of studies from around the world to obtain a clearer picture. The Bipolar Disorder Working Group of the Enhancing Neuroimaging Genetics Through Meta Analysis (ENIGMA) Consortium, formed in 2012, recently published an article in collaboration with over 150 researchers in more than 20 countries showing patterns of brain differences in people with BD. The study is also beginning to map out risk profiles and symptom patterns to further our understanding of BD. Additional studies of a similar global scale are needed to characterize brain changes, but traditional sources of government funding are not set up to take on this kind of global  research effort.

While integrating neuroimaging data is a vital step in studying BD, researchers have stressed the need for an in-depth longitudinal study, which follows the same group of people over a certain length of time, that combines not only neuroimaging, but other biological, neurological, and psychological data. In fact, leaders of longitudinal research studies within the Global Bipolar Cohort recently published a study that combined pre-existing data from 13 cohorts in 7 countries and almost 6,000 individuals. The study associated several characteristics, such as high number of mood episodes and substance use disorder, with a person’s inability to function. Researchers involved in this study have done this collaborative work themselves, with little additional funding because they understand the importance of these efforts. Philanthropic funds can incentivize large collaborations such as this, bringing together a diverse and interdisciplinary group of researchers to combine additional data sets to draw new conclusions.

While combining results of previous studies does provide the scale needed to draw broader conclusions and characterize the complexity of BD, doing this is not as simple as it seems. Often, study teams don’t use the same measures and methods (i.e., standards). This makes it difficult to arrive at a robust dataset that fully characterizes the differences in sub-populations of people with BD. A new large-scale, prospective study that follows a large and diverse number of people with BD over a long period of time and collects a variety of biological, medical, and psychological data is sorely needed—and philanthropy can fill this crucial gap. Such a dataset would allow for a much deeper understanding of the disorder and inform the development tools to predict mood states and develop effective interventions, ultimately empowering people with BD with more options to gain control of their lives. The NIMH has funded only a small number of longitudinal studies in mental health, none of which has the scale or length of time required to acquire sufficient data.

Over the centuries, philanthropy has stepped in to solve challenges in many fields. As a unique and nimble asset class, philanthropy has the capacity and flexibility to support this much-needed study type for bipolar disorder. Researchers have already taken steps to push for novel strategies in this field, and stand ready to take the subsequent leaps required to reach a better understanding of BD.  The missing link is funding—and philanthropists, with the right guidance, are poised to make a transformative difference.

Rebalancing Biomedical Research in the Ongoing Era of COVID-19 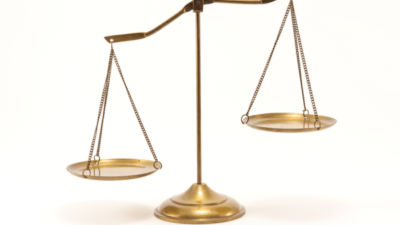 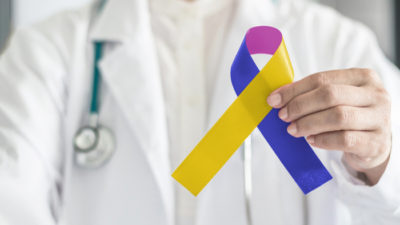 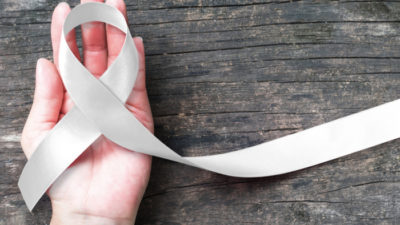