Every year cancer is responsible for one in every six deaths worldwide. In fact, cancer is the cause of more deaths globally than AIDS, tuberculosis and malaria combined. According to global estimates from the International Agency for Research on Cancer, (IARC) there were 18.1 million new cancer cases, and 9.6 million cancer deaths in 2018. Population growth and aging are largely responsible for the global cancer burden, but lifestyle choices such as smoking and unhealthy eating habits also contribute to growing numbers. By 2040 IARC estimates there will be 27.5 million new cancer cases, and 16.3 million cancer deaths.

This growing cancer burden has a negative impact on the global economy. According to the American Cancer Society, the global cost of cancer is hundreds of billions of dollars a year. The exact cost can be difficult to estimate because they include direct costs (treatment, care and rehabilitation), indirect costs (missed work days and premature deaths) and hidden costs (health insurance premiums, and non-medical expenses such as transportation, child and elder care, assistance with housework, and more).

Another reason it is hard to estimate the full economic impact of cancer is because of vast inequalities globally in access to cancer prevention and treatment services. According to the World Health Organization, 30 to 50 percent of cancers worldwide could be prevented. However, addressing the growing cancer burden in low- and middle-income countries (LMICs) is challenging.

Cancer in the developing world

A growing cancer burden in LMICs is compounded by the inaccessibility of information about prevention, early detection services and treatment. Additionally, when a country has inadequate medical and public health infrastructure, many cancers are diagnosed at later stages, leading to more cancer deaths. For example, the survival rate of breast cancer in the United States and Australia was 90 percent between 2010-2014, while in Malaysia during that same time period the survival rate was 64 percent. In sub-Saharan Africa, breast cancer is one of the three most common cancers, and the second-leading cause of cancer deaths in women (after cervical cancer).

Read the full article about improving access to cancer diagnosis and safe treatment at Global Washington. 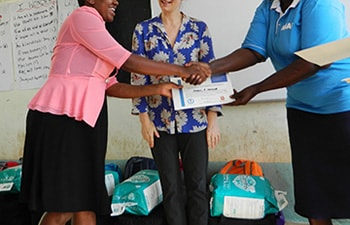 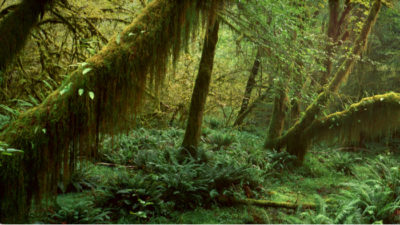