World hunger is on the rise again, despite quantifiable efforts in the last decade to stem the increase of undernourished people worldwide. The Food and Agriculture Organization of the United Nations estimates that nearly 821 million people face chronic food deprivation today.

In Africa and South America specifically, hunger and food insecurity is getting worse, UN statistics show, due to conflicts, changing weather and economies slowing down, a recent UN report says. When people cannot access food, the chances of malnutrition heighten, too, compounding the problem. If this trajectory is not reversed, the world will not meet the UN Sustainable Development Goal of eradicating hunger by 2030.

CARE, a global nonprofit organization, is working to stop hunger worldwide and reverse the rising tide of food insecurity. CARE works in 94 countries around the world in not only food security but also health, education and disaster relief.

Like most global humanitarian agencies, CARE employs predominantly local people to implement programs and initiatives where it works, predominantly in the global south, in west and east Africa, southeast Asia, and parts of central and South America. Country offices range in size depending on need, and focus on ways to systemically eliminate food insecurity and malnutrition, sometimes by influencing a country’s policies, other times by working directly with community organization on the ground.

While the majority of CARE’s work is done in the global south, it also employs staff in Europe and North America to fundraise and advocate for advancing women’s empowerment and fighting hunger globally.

Read the full story about CARE by Arielle Dreher at Global Washington.

Girl Rising: Harnessing the Power of Storytelling to Ignite Change 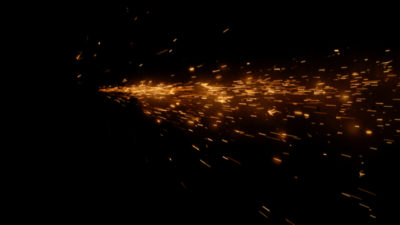 Global Investment Firm Takes Impact to the Next Level 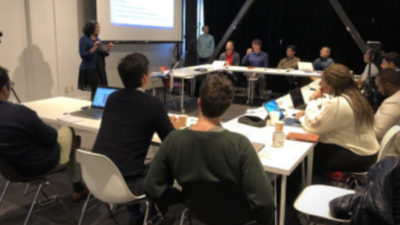