Could a Movement for Community-Led Development Help End Global Hunger?

Since 1977, The Hunger Project (THP) has been on a mission to end hunger, not just alleviate it. But over the decades, the organization has developed a profound conviction that it cannot accomplish this mission alone. In fact, THP believes that the end of hunger can only be achieved with the active participation – make that at the direction – of those who are hungry.

When THP was launched in the wake of the devastating 1974 Bangladesh famine, its founders wanted to raise awareness and political will in order to end global hunger. Now, over four decades later, the goal has not changed, but the work has evolved far beyond advocacy to on-the-ground programs in 22 countries that empower people – especially women – to end their own hunger.

Hunger, according to THP, is at the center of a nexus of interlinked issues, including poverty, nutrition, agriculture and food security, clean water and sanitation, education, health, women’s empowerment, financial literacy and access, peace, climate, and the environment. You might recognize these as many of the UN’s Sustainable Development Goals (SDGs). In the same way that most experts now recognize that to achieve any one SDG requires progress towards all of them, THP believes that these interlinked issues need to be addressed at the same time within a community in order to end hunger. Throwing more money into relief efforts or trying to develop a silver bullet technical solution will always fall short, says Coonrod.

But for all the talk of no singular solution, THP does believe there is a key element to ending hunger that cannot be compromised. While the prevailing mindset treats hungry people as passive recipients of aid, THP believes that hungry people must be key actors in their own development. This is a fundamental right of every woman and man, says Coonrod. Without strengthening individuals, communities and governments at the local level, basic needs will be overlooked.

Read more about The Hunger Project by Joanne Lu at Global WA. 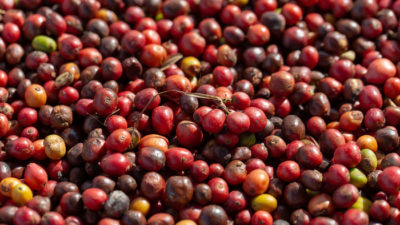 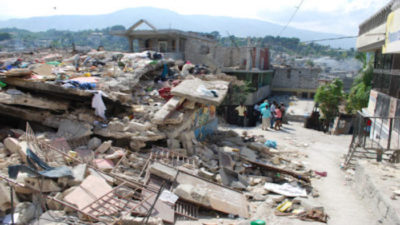 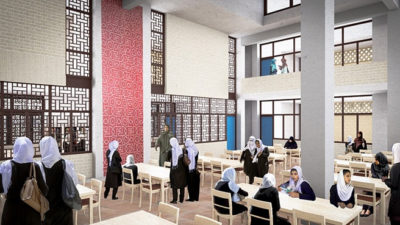