Cyclone Idai landed in central Mozambique in southern Africa on the evening of March 14, bringing torrential rain and winds that have resulted in “one of the worst weather-related disasters ever to hit the southern hemisphere,” according to the UN’s weather agency. Initial reports of the aftermath show that approximately 2.6 million people have been affected and substantial infrastructure has been damaged across three countries, Mozambique, Malawi, and Zimbabwe.

The damage and death toll of Cyclone Idai is projected to worsen as flooding and heavy rainfall continue, with growing concerns of widespread displacement and disease.

The following Global Washington members are responding to this emergency. Please consider how you can support their work.

U.S. – Vietnam Relations, the Legacy of War, and the Role of NGOs

buildOn: Building Schools to Break the Barriers to Gender Equality 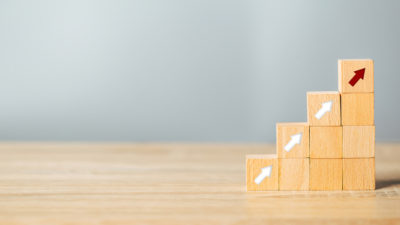