Why Access to Treatment Should Be a Human Right

According to Pat Garcia-Gonzalez, Chief Executive Officer of The Max Foundation, being told you or someone you love has cancer is one of the worst things that can happen in a person’s life—and she knows, because she went through it. Her stepson Max was diagnosed with chronic myeloid leukemia (CML) in 1988.

“But the only thing that’s worse than hearing that,” she adds, “is to be told that there is a treatment, but because of the place where you are—you cannot have it.”

It’s a frustrating reality of oncology many people aren’t aware of—the majority of new “revolutionary” cancer drugs that are discovered and come to the market aren’t even registered in most countries around the world.

“These drugs are made for the Western world,” Pat says. “In developing countries, often they’re just not available.”

For Garcia-Gonzalez, bringing life-saving drugs to patients in these countries is a moral obligation, “and it’s the responsibility of drug manufacturers to develop global access strategies, and of governments to participate in bringing these drugs to the patients.”

“We believe that access to treatment is a human right,” she added, “and there is no reason in my mind why people should die because they don’t have access to these treatments.”

Tragically, Max passed away in 1991— “a very genuinely loving kid, whose life was robbed too young, you know, he was diagnosed when he was 14, just a teenager,” says Garcia Gonzalez.

“Some people, when they go through what we went through, I think you have two types of reactions. One is to never want to hear the word ‘cancer’ again. And then I think there are people that refuse to accept that is the end, that it’s over. And there was this feeling that there has to be something more—it cannot be that Max passed away, and then you just go back to your life.”

The Max Foundation’s mission is different than other cancer organizations—instead of focusing on finding a cure, they partner with pharmaceutical companies, hospitals, and oncologists to get life-saving medications and treatments that already exist directly to patients. To do this, they’ve built a sophisticated supply chain that moves medicine from just three warehouses to over 90 hospitals and clinics around the world.

The Max Foundation’s model—possibly the only of its kind in the world—works differently than typical humanitarian medicine donation models. They don’t just donate medicine for relief efforts; they seek to fill in the gaps of cancer care by operating as a bridge between resources and patients while improving supply chains and working with governments and distributors to get medicines approved and into the hands of patients.

Read the full article about treatment as a human right by Amber Cortes at Global WA.

Heifer’s Principle of “Passing on the Gift” Has Taken on New Forms, Just Like Their Work 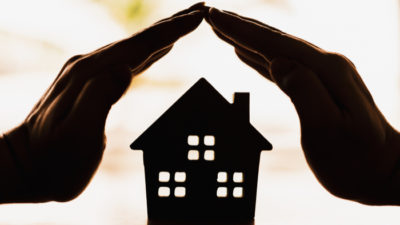 WaterAid: Working Towards Clean Water for All 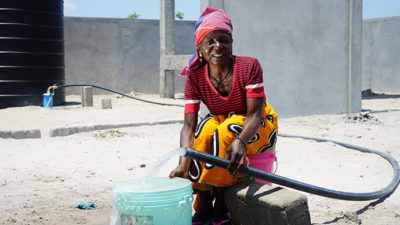