As an upper-class, white woman with the privilege to engage philanthropically, the issue that inspired my first philanthropic activism was abortion rights. In 2004, I was incensed about anti-choice efforts to block access to abortion, and I wondered why women of color and low-income women were not putting abortion rights at the top of their agenda. I had no idea how much I did not know.

Thankfully, at reproductive health funder conferences, there were always a few tables of women of color talking about a thing called “reproductive justice.” I didn’t understand what that was, but I could tell it was important, so I introduced myself to the women and started a conversation which grew into a multi-year learning journey. I learned some pretty disturbing things. For example, while women of all races face unacceptable obstacles to abortion in much of the country, women of color experience a range of unconscionable challenges to their ability to have and raise children with safety and respect.

Reproductive justice is just one example of a larger theory of change, which posits that the leaders best able to solve problems are the people most impacted by those problems. In 2010, we—the Grove Foundation and other reproductive health funders— embraced that strategy and ensured that women of color, immigrant women, low-income women, young women, and other marginalized organizers had the unrestricted multi-year funding they need to collaborate, innovate, and act together.

We strive to build equity within our organization by delegating grant decisions to program committees consisting of board and staff members and including all staff members in many decisions, including budgeting. Most significantly, we try to direct most of our funding to underrepresented leaders who are impacted by the problems we seek to solve. We track race, gender, and sexual orientation, and we consider leadership within the executive team and board as well as the executive director and front-line staff.

Are You Ready to Move from Reactive Giving to Effective Philanthropy? 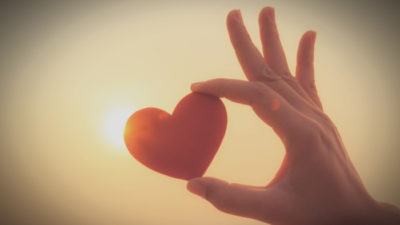 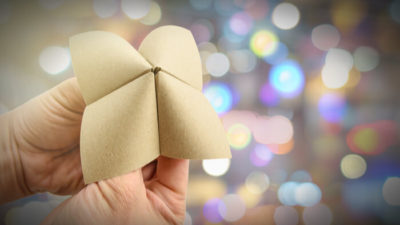 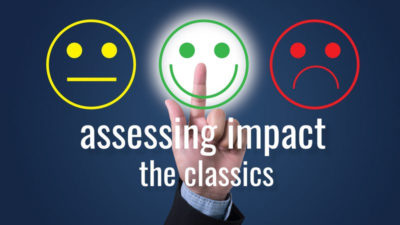