Can Everyone Be a Changemaker?

Mutual Accountability for Social Change is a monthly series exploring feedback in philanthropy with practical steps for donors. It serves as a primer for the 2022 publication of David Bonbright’s (co-founder and chief executive, Keystone Accountability) book on the emergence of mutuality — working on relationships and not just in them — as a breakthrough approach to philanthropy and social change. The stories and advice are based on a 40-year journey of mutuality craft. Part Fourteen.

Nearly forty years ago Bill Drayton asked himself a world-changing question: What would it look like if we had many more “social entrepreneurs” – those relatively rare individuals with new social ideas combined with the vision, drive, savvy, and practical creativity to make them work on a large scale? Today, the organization that Drayton founded to answer that question, Ashoka: Innovators for the Public, has a global network of thousands of fellows, friends, supporters, and imitators. (On a personal note, I am among them. I first met Ashoka as a foundation program officer in the 1980s, and have segued through various other roles over the decades, including volunteer, paid consultant, and staff.)

Ashoka is now asking a new question that may turn out to be even more important than Drayton’s 1980 question: How can we create an “everyone a changemaker world?”

Ashoka came to this point by observing a pattern in the way its 3,500-plus fellows cause system change: Many of them have youth leading their work. Over time, they saw that leading young had long-lasting and life-changing positive effects. These skills and values of changemaking were uniquely matched to today’s hyperconnected, ever-changing world.

Ashoka has identified the four skills that people need to be effective changemakers, and has set about through four interrelated strategies to bring those skills to young people everywhere. These personal skills flow through into new ways of social organizing.

It moves on to practicing leadership and teamwork as ways of working that move easily through the external walls and internal silos of organizations.

Changemaking as Ashoka understands it transforms how we experience and wield power. Changemakers are subtly re-making our world from one characterized by “power over” to one confident in “power with.” It is not only, or even predominantly, about shifting political power. Formal political democracy is just the beginning. The challenge is deeper and woven into the fabric of how we organize at all levels. All forms of social organization will become more fluid and responsive to our world of hyper-change, or they will be eclipsed.

Wherever you may be on your personal philanthropy journey, whether or not you have personally experienced how the very nature of power can evolve, you likely want the next generation to have the skills to navigate the forms of social organization that will define whether or not they have successful lives. You want them to be changemakers.

Structural problems will not be fixed using mindsets of the past. We need fresh thinking with fresh ideas in the hands of people who are focused on real solutions. As I argue often in this blog, 95 percent of any solution is asking the right questions. As we watch young people lead social change efforts around the globe, philanthropy should be asking many questions: What do these young changemakers need to succeed? Who is being left out? How can we work from our positions of power within organizations to align with their solutions? How can we move from power over to power with? 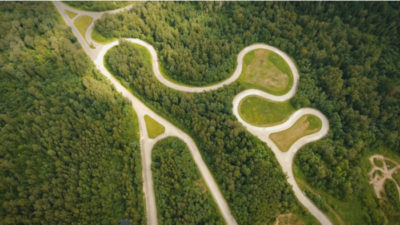 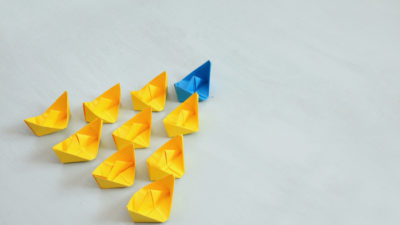 Donors: Ask This, Not That 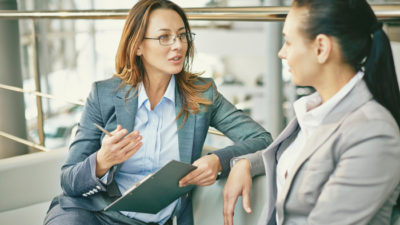