Questioning Our Assumptions in Philanthropy

Mutual Accountability for Social Change is a monthly series exploring feedback in philanthropy with practical steps for donors. It serves as a primer for the 2022 publication of David Bonbright’s (co-founder and chief executive, Keystone Accountability) book on the emergence of mutuality — working on relationships and not just in them — as a breakthrough approach to philanthropy and social change. The stories and advice are based on a 40-year journey of mutuality craft. Part Twelve.

One of the most memorable classes I ever attended was a graduate school seminar at which one of my professors was presenting the thesis of his current work to two of the world’s preeminent philosophers, Ronald Dworkin and Thomas Nagel. The young professor in the hot seat began and about half a dozen sentences into his oration, Nagel raised his hand. Over the next 90 minutes the professor never got beyond those sentences. He tried to answer their questions, but could not do so to their satisfaction.

Then something remarkable happened. Nagel and Dworkin began a search for answers to their objections themselves. We were enthralled as they tried argument after argument, only to find a fatal flaw in each. In the end, reluctantly, they sent the professor back to the drawing board.

There should be a word for what Nagel and Dworkin did that day. They took an argument offered by someone else, an argument that they did not agree with, by the way, and tried with all their might to figure out a way to make it work.

Of all the things I learned in those three grinding years of graduate professional training, the lesson that I carried forward from Nagel and Dworkin has been foundational for me. Whether in philanthropy or elsewhere I have tried to surface and question my assumptions. This lesson pushed me to invest in my own learning and persist to root cause analysis. It led me to become highly skeptical of mechanistic models that claim they cause change, and brought me to rather rely on people with unquenchable thirsts to learn and improve. I discovered that the best predictor of social change is trusting relationships, because, as my life partner often reminds me, “straight talk breaks no friendships.”

I first saw the power of trusting relationships in the practice of social change during the South African liberation struggle. Southern Africans actively applied a philosophy for this that they call ubuntu, which simply expressed means “I am because you are.”

In order to render this humanistic orientation into a systematic practice, we borrowed from the customer satisfaction industry to invent an accurate, easy, and affordable way to measure relationship quality in philanthropy and social change. The most important difference between our Constituent Voice and leading customer satisfaction methods is our emphasis on putting feedback data back into play by discussing it with those who provide the feedback. In Constituent Voice, survey findings are always shared back for interpretation, validation, and most importantly the co-creation of corrective actions. In other words, we use the feedback to improve our relationships.

As we participate in social change – as funders, implementers, or those meant to benefit – we are bound together, mutually accountable, for what we do together. There is no better way to do this than by trying with all our might to understand the arguments of others. Come to think of it, maybe there is a word for what Nagel and Dworkin modelled for us that day: Humility.

Where to Give? Three Things to Look For in an Organization 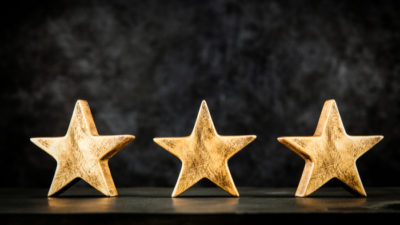 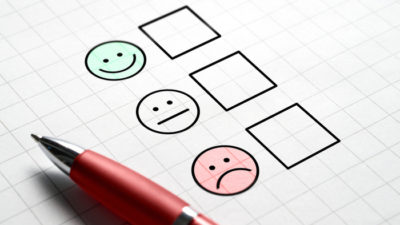 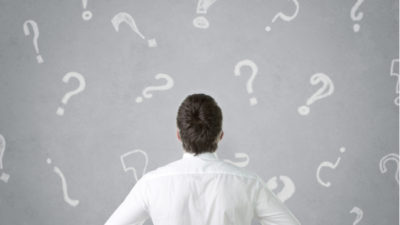