The Surdna Foundation is one of the oldest and largest family foundations in the United States. In addition to the Surdna Foundation, the Andrus family founded four other charitable institutions. Early on, the family established a tradition of board service that enabled trustees appointed to the Surdna board to sit on the boards of the family’s other charitable institutions. That system worked well enough when the philanthropies were smaller and less complex. But as the programs expanded, so did the demands on the trustees. In 1998, the fourth-generation trustees of the Surdna Foundation began thinking about how to include more family members in philanthropic work. They wanted to create a way to encourage participation by members from different branches of the family to participate, so in February 2000, they inaugurated the Andrus Family Philanthropy Program (AFPP). AFPP is an innovative, inclusive, and flexible program that offers opportunities for family members of all ages and interests to get involved in the family’s philanthropies and in public service.

Read the full article about the Andrus Family Fund by the Surdna Foundation and Youth Philanthropy Connect at the National Center for Family Philanthropy.

Fist to Five Voting and Consensus 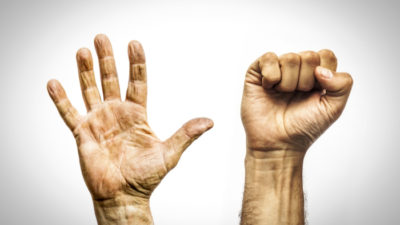 Board Compensation: Reasonable and Necessary? 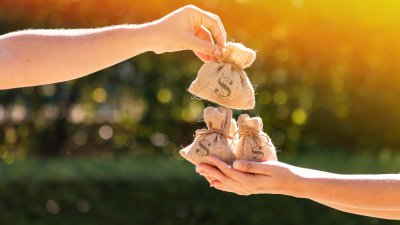 10 Mistakes New Foundation Boards Make, and How to Avoid Them 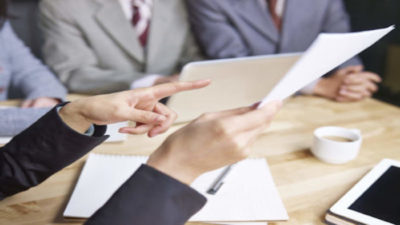