How does a foundation that prides itself on close personal contact with its beneficiaries over an 86-year history totally revamp, modernize, and streamline itself, all without losing its long-time connection with grantees and without losing sight of the founder’s original vision? That’s the challenge the board of the Hattie M. Strong Foundation in Washington, D.C. undertook in 2009, led by its Chairman Henry L. Strong. But modernize and streamline they did. By 2012 the revamp was fully in place and today the Strong Foundation delivers 66% more charitable funding at 40% lower cost.

Since its founding in 1928, the Foundation’s primary activity had been providing interest-free loans to college students in their final year of study which could be used for various expenses, including rent and tuition. At an average size of $2,000 and with flexible repayment terms, servicing these loans kept a staff of four laboring mightily over the years. Over time as the loans were being repaid, the Foundation’s staff developed close relationships with many of its loan recipients, often providing informal mentoring and moral support. This also led to unusually low default rates. Eventually, baby pictures of loan recipients’ children adorned the foundation’s walls.

Fast forward to 2009 with the economy skidding and college costs seeing high-octane increases: “$2,000 was barely helpful with the astonishing high levels of debt that college students were incurring,” points out Mr. Strong. His concern over the level of the foundation’s costs to provide individual loans relative to their resulting charitable impact grew.

Read the full article about increasing impact by Darlene Siska at the National Center for Family Philanthropy. 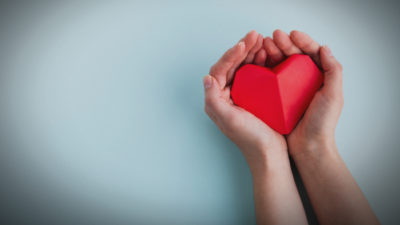 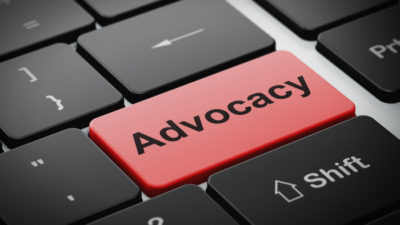 Naming Recognition: Is it ok to Name a Building After Donors Rather Than the Foundation? 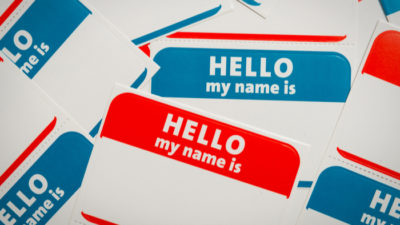